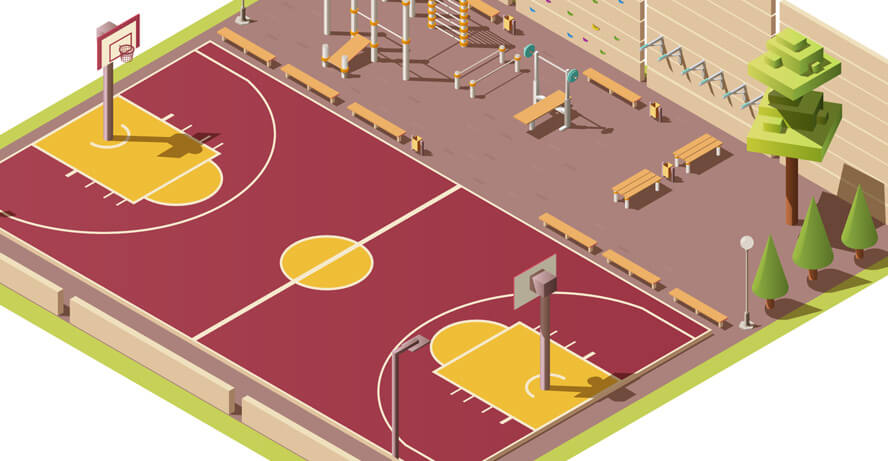 The Eastern Conference finals series between the Miami Heat and Boston Celtics continues this week, with a must-win game for the Boston Celtics. But, will the Celtics be able to level up the series?

Heat vs Celtics Series So Far

It came as a little bit of a shock when it was revealed that these two sides would be competing in the Eastern Conference finals, as many predicted that it would be the Toronto Raptors against the Milwaukee Bucks. However, this series has been an enthralling one to this point.

The Heat took a 2-0 lead in the series after game two, as they followed up their overtime success in game one with a commanding 106-101 victory in game two. Goran Dragic was the star for the Heat on that occasion as he scored 25 points, while Bam Adebayo scored 21 points, and ten rebounds. Jimmy Butler also scored 14 points, and Duncan Robinson scored 18. The Celtics were leading that game until the third quarter, and the Heat never looked back after getting ahead. Jayson Tatum and Jaylen Brown both scored 21 in defeat, while Kemba Walker scored 23.

Boston would have been aware that their chances of reaching the NBA Finals would have been nearly over had they lost game three, but the Celtics came out like a team fighting for their lives. Brown scored 26, while there was 25 points for Tatum, 21 for Walker and 20 for Marcus Smart. The Celtics took the biggest victory of the series to date, as they won by nine points. Boston outscored the Heat in all but one of the quarters, and that is an efficiency that they will need to maintain in game four of the series.

It’s easy to see where the game was won when these two sides met in the previous game. The Heat were less efficient from the field, three-point line and free throws. Miami scored on 38.8% of their efforts from the field, which was inferior to the 48.2% that was recorded by the Celtics.

Their record from beyond the arc was also worrying, as they scored just 12 of their 44 efforts. Heat also endured lower accuracy from the free throw line, as they scored on just 82.4% of their efforts, while the Celtics scored on 86.7% of theirs. Miami will need to improve on all fronts if they are to restore their two-game lead.

Boston were tremendous in the last meeting between these two sides, and a victory for them in game four would mean that the series is tied. It’s a very close game to call, as both sides have already demonstrated that they are capable of beating the other. But, the spread on the Heat could be the bet.