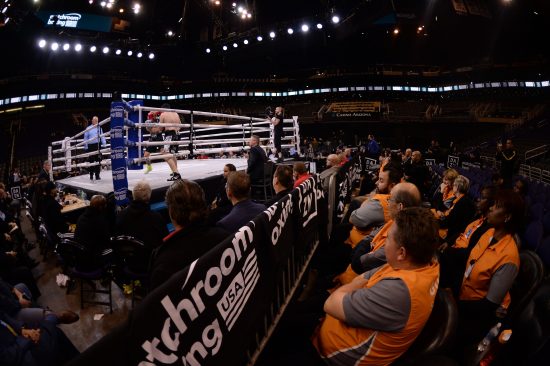 Ever since it was revealed back in July that Iron Mike Tyson would be returning to the ring, the anticipation has risen steadily. However, the weekend of his grand return to the ring has arrived, and this weekend he will come up against Roy Jones Jr in an exhibition fight.

Due to the recent announcement of rules for the fight, there will be no usual win-lose odds. Instead, online bookmakers are offering prop odds such as the following:

This will not be your standard boxing bout, as there will be certain rules in place to ensure that it is an exhibition. These are some of the regulations that will be in place for the fight:

Everybody will remember just how dominant Mike Tyson was throughout his career. He won all 19 of his first professional fights, with 12 of these victories coming in the opening round of the contest. Tyson was the first heavyweight to unify the division, as he become the lineal champion with a victory over Michal Spinks in the opening round. During these successive title defences, he beat both Frank Bruno and Larry Holmes.

However, his reign came to an end with a shock tenth-round defeat to Buster Douglas. Tyson would win back in WBC and WBA titles with wins against Bruno and Seldon, before then losing two classic fights against Evander Holyfield. Tyson called time on his career in 2005 after three defeats in four bouts, with the biggest of those coming against Lennox Lewis, which was his last attempt at the WBC, IBO and IBF heavyweight titles.

It won’t be an easy fight for Tyson this weekend, as he will be coming up against an opponent that is still regarded as one of the best boxers of all-time. He dominated all weight divisions that he competed in, and remains the only middleweight to have stepped up to win a heavyweight championship in 106 years. Like Tyson, it was Jones’ hand speed that set him apart from the field, and in 1999 he reached the pinnacle by unifying the light heavyweight division.

Jones still holds the record for the most successive light heavyweight title bouts, and was named Fighter of the Year by the World Boxing Hall of Fame in 2003. Jones will have the experience of being in better condition, as his last fight came just two years ago against Scott Sigmon, where he won by unanimous decision. His most recent defeat came against Enzo Maccarinelli in December 2015.

It will be an exciting exhibition match for fans to look forward to, as they will see two all-time greats going toe to toe. It isn’t the typical boxing event, which means that it will be hard to call, but we expect Tyson to land the greater number of shots.