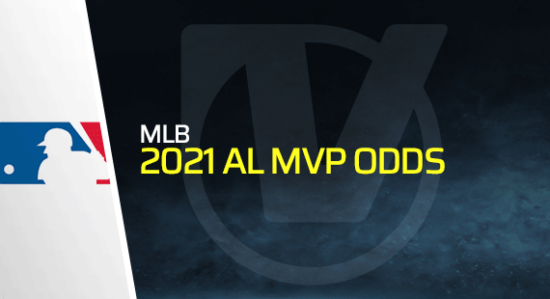 Randy Arozarena has been in the league since 2019 but has finally tallied enough playing time/at-bats to be considered a rookie. In order to maintain a player’s rookie eligibility, a player must be on the active MLB roster for less than 45 days, previous to September call-ups, and also have less than 130 at-bats. Arozarena appeared in 19 games and tallied 20 at-bats in 2019 for the Cardinals, and in 2020 tallied 23 games and 64 at-bats. So finally, in 2021, Randy Arozarena has had enough playing time to exceed his rookie limits, hence being the front runner for the American League Rookie of the Year.

Wander Franco, the 20-year-old phenom came onto the scene for the Tampa Bay Rays, and not only helped the team amass the most wins in the American League, but also give him teammate, Arozarena a run for his money for the American League Rookie of the Year trophy.

Ryan Mountcastle rounds out the top three for the American League Rookie of the Year award. Like the other two candidates, Mountcastle is also from the American League East Division, but the complete opposite, as the Orioles were the bottom dwellers of the division this season. Mountcastle appeared in 35 games for the Orioles last season, which as explained at the beginning, wasn’t enough for him to exceed his rookie limits. In 2020 Mountcastle produced a slash line of .333/.386/.492 with five home runs and 23 runs batted in.

When you break down and truly look at the numbers, I would say the Rookie of the Year race in the American League comes down to Arozarena and Franco. One of the biggest reasons why I’m going to go with Arozarena over his teammate is the fact that he played in twice as many games. If they played the same amount of games, I think Franco would win the award easily. I believe that Franco is going to have the better career in the end, but one thing that he won’t have is the Rookie of the Year Award.