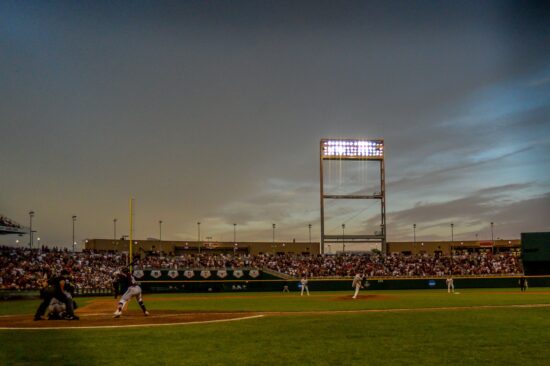 The Major League Baseball lockout is still going on, and with Spring Training to start in just a few short weeks, things aren’t looking great. This baseball fan has always held out hope that the two sides will be able to come to an agreement and we would be able to have a full season, but with each day that a resolution hasn’t been agreed upon, that hope dies a little inside.

I am here to give you, the baseball fan, some hope though. You have options and I want to break down some of those with you.

With the current lockout, players that were not on a 40 man roster at the time are still eligible to play in Minor League Baseball. With that being said, the Minor League Baseball season is slated to start the first week of April. Some of these players, especially at the higher levels have Major League experience.

Some of the players, especially in the lower levels are quite raw and you’ll definitely be able to tell that. But you also could be watching the next face of baseball as they come up through the ranks.

The best part of Minor League Baseball is that you can purchase the MiLB.tv package for just $50. That $50 gets you access to action across all four levels of Minor League Baseball for the entire season. If you know how to hunt around, there are also deals put out on social media by the various team accounts for $10 off your subscription. That’s $40 for baseball from April to September. How can you go wrong?

You can go out on a limb and pick a random team to start following, you can pick a local team, or be like me and just watch every game possible. The best part about college baseball is that if you have an ESPN+ account, they show a TON of games. The broadcast quality isn’t necessarily the greatest at some times, in the end, it’s still baseball.

Now, I am fully aware that to most fans, nothing will compare to the action of a Major League Baseball game, but believe me when I say this because I mean it and I will back it 100%. If you can get behind a team and follow them, Minor League Baseball and College Baseball is some of the most exciting and passionate baseball action that you will ever see being played. Give it a chance starting on February 19, you won’t be disappointed.