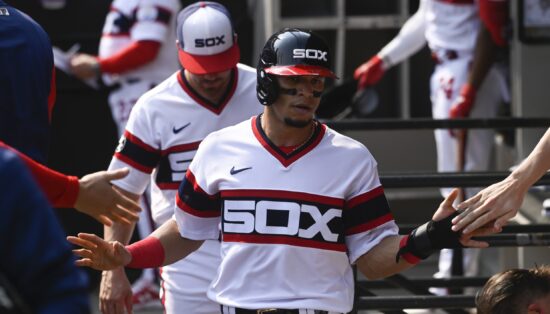 The Chicago White Sox will be heading to the MLB postseason, as they have a commanding lead in the NL Central. One team that will not be heading to the playoffs is the Los Angeles Angels, who are too far behind to make a meaningful push. On Wednesday, the Angels will look to pick up a win that they can use to build for next season against a formidable White Sox team.

There aren’t a lot of things that the Los Angeles Angels know as they prepare to focus on the 2022 MLB season. They know that Shohei Ohtani and Mike Trout are going to have to play big roles for them to have future success. But outside of that, the Angels will be hoping that their final games of the 2021 season will shed some light on who can play a key role on a team they hope contends after this year.

On Tuesday, the Angels are likely to use their bullpen for the duration of the contest from a pitching perspective. With Packy Naughton set to start the game out of the bullpen, this game will be a great chance for the Angels to evaluate some bullpen arms against a contending team. If the Angels can come away with a win in the process, that will just be an added bonus.

White Sox Cruising Toward the Playoffs

It has been said that you want a team to be peaking as they head toward the playoffs, and the Chicago White Sox are starting to hit their stride. The White Sox have won five of their last seven games and are very close to clinching the American League Central title this year. With a very winnable game here against the Angels, the White Sox rely on one of their top arms to help them decrease their magic number.

Lucas Giolito will start this game for the White Sox. Giolito is only 9-9 this season, but his 3.69 ERA has been strong, and he has 180 strikeouts in just over 158 innings in 2021. Against an Angels team that has been offensively challenged at times this season, the White Sox starter could get back above .500 on the year.

This game is one where the bulk of the situational factors point to the White Sox winning. They have more to play for; the Angels are going to be shuffling through their bullpen arms, both of which should work in Chicago’s favor. Expect the White Sox to cover the runline in this matchup with a big win to move closer to a division crown.