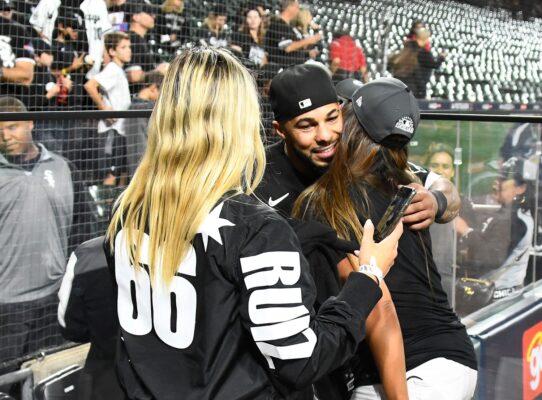 Cue up the Bee Gees because the Chicago White Sox are “Stayin’ Alive” after their 12-6 win over the Houston Astros on Sunday. The Astros are still up 2-1 in the series but the South Siders have some momentum after knocking out 16 hits in game 3. Chicago is a -125 favorite for Sunday’s tilt but once again the Astros paying out at +105 is tempting.

*Game rearranged due to rain

Houston Tries to Close Out Again

The Astros were up 5-1 in the 3rd inning of Sunday’s game but Chicago battled back for the 12-6 victory to make the series 2-1. Houston knocked Sox starter Dylan Cease out in the 2nd inning, but the Chicago bullpen stepped up and didn’t allow a hit over the last five innings of the game.

6 runs is still a solid outing from the Houston bats, with Kyle Tucker doing most of the damage with a 2-run double and a HR for a 4 RBI night. The Astros had 20 hits over the first two games at home though, and they were limited to just 6 on Sunday night.

Both teams used their share of relievers in game 3, and Astros starter Luis Garcia went just 2.2 innings. Dusty Baker hopes for a little longer outing from Monday’s starter Jose Urquidy (8-3, 3.62 ERA), and the Astros have won 8 of his last 10 starts. Urquidy started one game vs. the White Sox this season, going 7.0 IP and giving up 2 ER in a 10-2 Astros win.

Chicago is winless at Minute Maid Park this season (0-6) but forcing a decisive game 5 back in Houston on Wednesday is the only thing on the Sox players’ minds right now. Chicago’s 16 hits on Sunday were a franchise postseason record, but the Sox hope there’s something left in the tank for Sunday’s contest.

Tim Anderson had a 3-hit night in game 3 and Chicago also got HRs from Yasmani Grandal and Leury Garcia. Luis Robert reached base two more times with a hit and a walk, putting his OBP up to .600 for the series. Jose Abreu has a .500 OBP so far in the ALDS as well so the Sox are getting on base.

Chicago used five relievers on Sunday but with the season on the line, it’s still all hands on deck for game 4. Carlos Rodon (13-5, 2.37 ERA) battled some arm fatigue towards the end of the season but should be very fresh after pitching just once in the last three weeks. Rodon also still allowed 2 ER or less over his last six starts of the regular season so as long as he’s not rusty the Sox should have the pitching edge.

Who will win tonight’s ALDS game 4:

There’s a lot of question marks surrounding Rodon for this game but he posted a 2.26 ERA at home on the season. Chicago’s bats were red hot on Sunday and with Houston being cold as well as having the short turnaround the edge looks like it is on the side of the Sox.