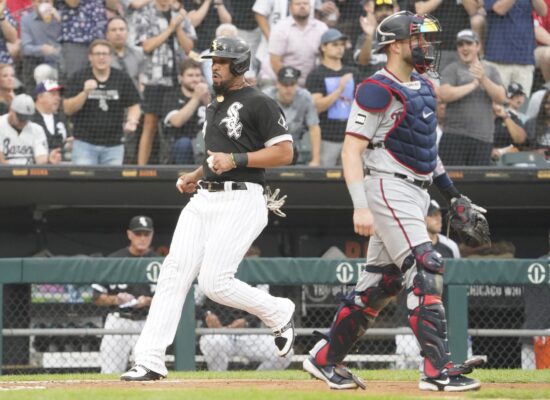 Two American League Central teams having very different seasons will face off on Wednesday as the Chicago White Sox host the Minnesota Twins. Both teams have the ability to put up runs in bunches, but Chicago has an edge in the pitching department. Chicago has won two of their last three games against the Twins and will look to make it three of four tonight.

The Minnesota Twins went into the bottom of the eighth inning with a one-run lead against the Chicago White Sox on Tuesday. They proceeded to give up five runs in that inning, allowing the White Sox to pull ahead for good. On Wednesday, they will look to get a better performance from their pitching staff and hope to get back into the win column.

If Minnesota is going to get better pitching on Wednesday, it will start with Michael Pineda. The former New York Yankee has struggled this season, going 3-5 with a 4.11 ERA over the course of the year. Given that the Twins bullpen has already proven that they cannot hold the lead against the White Sox, the starting pitching will need to put the Twins in a winning position if they are going to have a shot.

The Chicago White Sox showed just how dangerous they could be offensively in the bottom of the eighth against the Twins on Tuesday. On Wednesday, the White Sox will look to continue putting up big numbers against a Twins team that has given up more runs than all but two teams this MLB season. To do that, the White Sox will need continued production from their home run and RBI leader, Jose Abreu.

Chicago may give the Twins a chance to put up runs of their own in this game, with Dylan Cease being on the mound. Cease, like Twins starter Michael Pineda, has an ERA that is above 4.00 on the season. If he allows some early runs, the White Sox could find themselves in a competitive contest.

The Twins are more than capable of scoring runs in this game, but their pitching is just too much to overcome in this contest. Against an explosive White Sox lineup, Minnesota’s pitching staff will capitulate again, allowing Chicago to pull away in the late stages of the contest. Laying the runline with the White Sox is the way to go here.