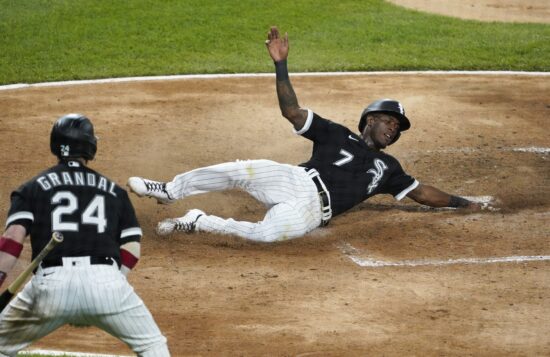 Longtime AL Central rivals meet up on Friday night to begin a weekend series when the Detroit Tigers host the Chicago White Sox. This matchup does not look very close on paper, but baseball has a way of producing some surprising results.

Chicago comes into this game with a record of 38-24, and they are in complete control of the division. Detroit has gone just 26-36 on the season, but they are just one game under the .500 mark at home.

The offense of the Chicago White Sox gets all of the attention, but it has been the pitching staff leading the way this season. Chicago has a team ERA of 3.22, and both the starting rotation and the bullpen are solid.

Lucas Giolito makes the start on Friday, and the White Sox are still waiting for him to really get going. Giolito is 5-5 with a 3.89 ERA so far this season, but he is capable of pitching much better.

Injuries have really plagued the White Sox this season, but it hasn’t kept this team from scoring runs. Chicago has scored over 300 runs this season, the fifth-highest total in baseball.

Jose Abreu leads the team with 11 home runs and 48 RBIs, and he will play a key role in this series.

Can the Tigers Score?

If the Tigers are going to start winning games with more consistency, then they will have to start scoring more runs. Detroit is hitting just .225 as a team, and only three teams in the league have scored fewer runs in 2021.

Jonathan Schoop leads the team with 10 home runs, and Robbie Grossman had a team-high 31 RBIs. Detroit is still waiting for Miguel Cabrera to return to his old form, and that will be a key as the season moves along.

Tarik Skubal will be on the mound for Detroit on Friday night, and he has gone just 3-7 with a 4.33 ERA so far this season. Detroit is facing a powerful offense, and getting 27 outs will be a challenge all weekend long.

Who will win the White Sox vs Tigers game:

Lucas Giolito has not been dominant this season, but he will have a great start on Friday night. Chicago will take control of this game early and cruise to a series-opening win.