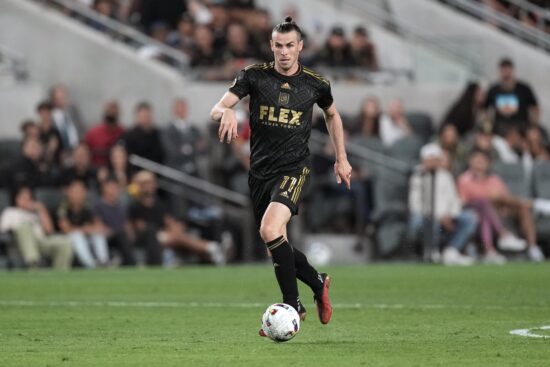 If you’re in search of some MLS predictions, look no further! – Vegas Odds has you covered!

We have 13 MLS games this weekend, and here are short previews for several of the most important, with picks for each of them and those that won’t be thoroughly analyzed.

The Canadians are out of the playoff picture, while on the other side, Inter is currently on the verge of the same, but with Columbus breathing down its neck. Toronto surprisingly lost the previous three events, and its chances for the playoff season are gone. Their attack is solid, with Insigne and Bernardeschi, while the defense is poor. Meanwhile, Inter’s defense is pretty bad, but they have to attack here in order to take three points. All suggest that it is going to be an efficient game.

The Canadians are second in the East and play wonderful football, with lots of goals involved. They are the biggest surprise in the MLS right now. DC, on the other hand, is by far the worst team in the conference, and they are proving that as each week goes by. We believe that the hosts are going to humiliate the guests from the US capital, beating them with a multiple-goal difference.

The Canadian franchise showed some spirit in the last two games scoring three goals in each. On the other side, Austin has been playing mediocre soccer lately, but they are pretty much safe in the second spot of the Western Conference. We expect to see an open-minded approach on both ends, especially by the hosts who are playing without any pressure.

This is a direct battle for the postseason, with the hosts having three points more than the guests who are first under the playoff line. RSL is without a win in the previous four MLS games, while LA Galaxy won the past two, following a poor stretch. The hosts are in better shape, and we back them up to triumph and seal the spot in the playoffs.

The Timbers are in desperate need of a win here, because they are in a pretty tough position regarding the playoffs race, and have no room for mistake. Wasting points would be deadly for Giovanni Savarese and his crew. LAFC secured the top spot in the West, and they will probably play without pressure, maybe with a mixed lineup, which is why we take Portland to win.

The Quakes are last in the West, and even though they didn’t win in the past four events, they are very nasty at home. That could be a big problem for United, who is terrible on the road, with only one win and four losses in the previous four outings. Minnesota needs a win in this one to keep the playoff spot, and they can’t afford to calculate anything. San Jose will be offensive, that is for sure, so both teams scoring is the perfect fit here.