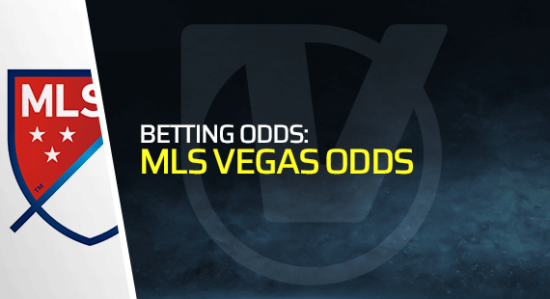 The 2022 MLS continues on Saturday, July 2. There are two games on the schedule, both played in Canada. The first of those is the clash between Toronto FC and the Seattle Sounders, which will take place at BMO Field. Over at BC Place, the Vancouver Whitecaps welcome Los Angeles FC.

We’re now going to analyze both matchups, sharing our top picks and predictions along the way.

In the 2010s, Toronto FC played in the MLS Cup Finals three times, winning the title once. However, in 2022, this team is one of the biggest underdogs for winning the trophy. In fact, top MLS bookmakers don’t think they will even get to the playoffs. It’s because this team is sitting in the #12 position in the East with two losses in the previous three MLS games.

Toronto FC needs to up their form ASAP if they wish to get to a playoff spot. However, that’s not going to be easy as their schedule looks very ugly, starting with Saturday’s game against the Seattle Sounders. This is the team that won the Western Conference two years ago and which has high ambitions for the 2022 season.

The Sounders are flying relatively high – they’re in the #7 position in the West right now, although they probably feel as if they could’ve been even higher. Actually, if it weren’t for the surprising loss to CF Montreal in the previous round, they’d be at least three positions higher in the standings.

Seattle lost on Wednesday evening despite being odds-on favorites. They mustn’t allow the same to happen again. Losing another game could mean dropping out of the playoff zone.

MLS Vegas odds of Los Angeles FC winning the title this year keep on dropping. Right now, the odds are just +300 on LAFC winning the 2022 LAFC. The reason for the odds move? Gareth Bale has inked a deal with the franchise and will be able to start playing within the next couple of weeks.

Although Bale isn’t going to play on Saturday, it probably isn’t going to matter much – LAFC have been playing fantastic soccer even without him. These guys are 11-3-3 overall, with four wins and one draw over the last six weeks.

Speaking of recent form, the Vancouver Whitecaps have been playing decent soccer as well. Still, there’s a caveat. Their fixture list wasn’t too scary in June. In fact, the toughest opponent they faced last month was the Seattle Sounders, who beat them 4-0.