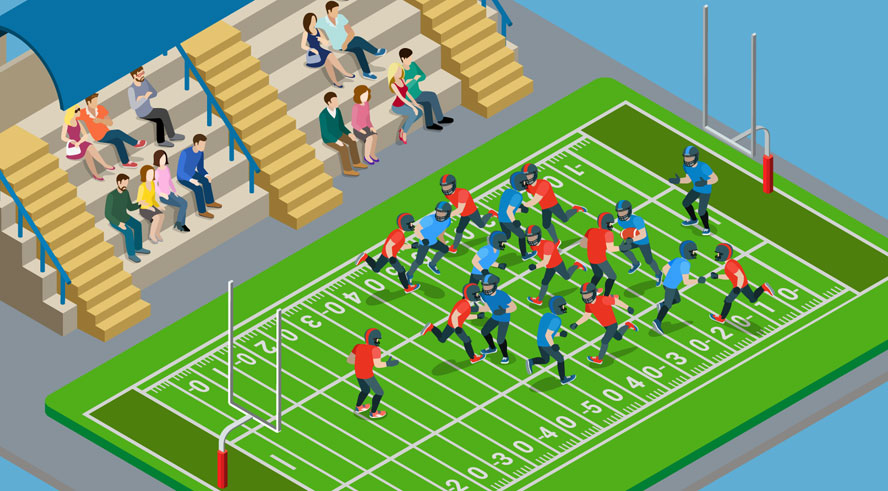 The clash between two of the biggest favorites for winning the Super Bowl ends Week 3. The Ravens are coming in this one with two and 0, the same as their rivals, fired up after dismantling the Houston Texans in the previous round. As for the Chiefs, they had a heart-attacking ending against the LA Charges, with Harrison Butker hitting a 58-yarder to secure a win in the OT.

When, Where, and How to Watch Baltimore Ravens vs. Kansas City Chiefs

The Ravens Search for Blood

The team from Baltimore was very frustrated after an unexpected exit in the playoffs last year. They now want to roll over all the teams and show that the bookies weren’t wrong once placing them on the top of the Super Bowl candidate list. By the way, in the moment of elimination against the Tennessee Titans, Lamar Jackson and the crew was also the No.1 contender.

Jackson still didn’t post a single rushing TD, but has four passes for a score and 479 yards through the air. On the ground, he isn’t impressive as before with 99 yards on 23 carries. But his running-back trio, Gus Edwards, Mark Ingram II, and JK Dobbins is looking very good, and they, alongside LJ, created 230 rushing yards against the Texans in the previous round.

The defense is ferocious as ever, with four sacks on Deshaun Watson and one pick, while they limited the Texans to just 51 yards by running.

The Chiefs’ kicker Harrison Butker had to make a 58-yard field goal three times in a row to stop the OT and bring his team a victory. We repeat, 58 yards long. Now that is something pretty impressive.

One more guy was impressive, that is he does extraordinary things all the time, and that is Patrick Mahomes, who threw for 302 yards with two TD passes and had 54 yards on the ground, playing very well in the moments when Chargers’ defense increased the pressure on him.

Each time the team from LA went towards the 2018 MVP, he would throw the football to Tyreek Hill, Travis Kelce.

We will look just the previous two matches, the ones in which both Jackson and Mahomes played. Both of them ended in the Chiefs’ favor, and the reigning MVP, from the Baltimore Ravens, doesn’t have a good experience against this crew.

Ravens are the favorites and the spread on them is -3.5. They looked much better than the Chiefs in the previous round, which is why we place our money on them, and we believe that they have what it takes to cover the spread.

The odds on that are -110, which is pretty fine in this case.