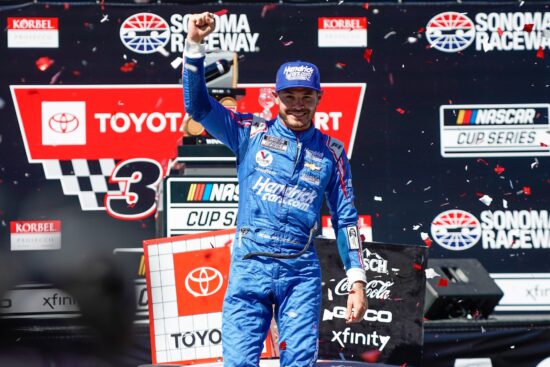 One of the most interesting races on the NASCAR calendar takes place this weekend, as the All-Star Race takes place. The race is full of legendary drivers, which makes it a competitive race to make a wager on.

The NASCAR All-Star race has been a popular part of the calendar since being introduced for the first time back in 1985. It was previously known as The Winston, but it was renamed in 2003. Drivers that are eligible to enter the race must have won a race in the previous season, while past event winners and NASCAR Cup Series champions are also able to enter.

Drivers involved were determined their place on the grid by a draw this past week. No driver has won the All-Star race more times than Jimmie Johnson, who recorded four wins during his career. Meanwhile, Hendrick Sports are the team with the most winners, while Chevrolet have been the manufacturer winners the most number of times. Chase Elliott won this race in 2020, while Kyle Larson and Kevin Harvick have also recorded past victories.

Chase Elliott has also been in excellent form, as his momentum has reached a high ahead of the All-Star Race. He has finished second behind Larson in the last two races but did claim his first victory of the season in the EchoPark Texas Grand Prix. It was a slow start to the season, but he is hitting form at the right time. Denny Hamlin and Kevin Harvick will also be hard to rule out, as Harvick will be looking for a third win in this race.

Who will win the All-Star Race this weekend:

It will be an enjoyable weekend of NASCAR action. However, only one driver can win the race. It will be hard to look past Larson continuing his excellent form with another victory,