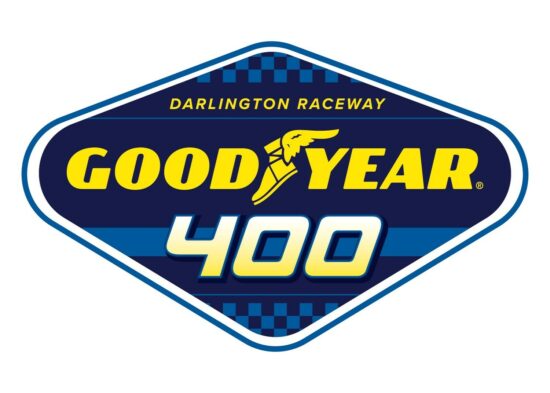 The Goodyear 400 is a continuation of Goodyear's long-standing relationship with the sport of racing and the longest-running continuous partnership in NASCAR history.

The NASCAR Cup Series is slowly reaching the conclusion of the first third of the season. The 12th of 36 legs of the schedule takes place this weekend in the form of the Goodyear 400. This race has been welcomed back with open arms, but which driver will claim success in the 2021 event?

The Goodyear 400 is one of the most prestigious races on the NASCAR calendar. It was introduced in 1952 and has been known by a number of different names throughout its history. It was called the Rebel 300 between 1957 and 1965, before later being called the Rebel 500 and Carolina Dodge Dealers 400. Last year, there were two races due to COVID and weather conditions.

The first race was called The Real Heroes 400, while the second was called the Toyota 500. It was an unprecedented event last year as it was the first time that two events had been held. The first event took place on May 17th over 400 miles, while the second event took place just three days later, on May 20th, which was competed over 500 kilometers.

The first of those events was won by Kevin Harvick for Stewart-Haas Racing, while Denny Hamlin won the race a couple of days later for Joe Gibbs Racing. Meanwhile, the first of those two races was the first Goodyear 400 to take place since 2004. David Pearson is the most successful driver in the history of the race, as he won on seven occasions. Holman-Moody is the outright most successful team with the same number of victories.

Hamlin and Harvick are two of the easiest drivers to support this weekend, as they both recorded successes at this very event 12 months ago. However, Hamlin hasn’t yet won an event this year, despite being the leader in the Drivers’ Championship.

Who will win the Goodyear 400 this weekend:

It looks like a pretty tricky race to call this weekend. Hamlin’s win last year makes him a decent pick. However, we will side with Brad Keselowski, who starts on pole for the second week running. Keselowski won the GEICO 500 a couple of weeks ago and finished third in last weekend’s Buschy McBusch Race 400.