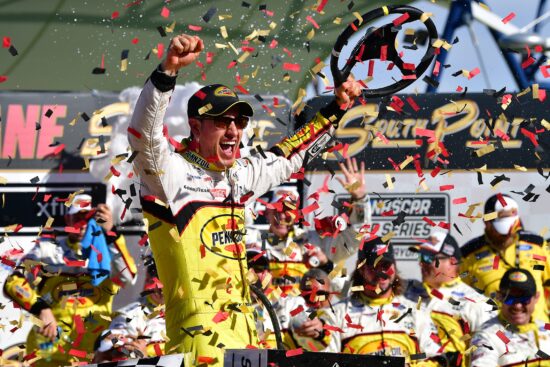 Just three races remain in the NASCAR Cup Series this term, and the attention turns to the action in Florida this weekend. The Dixie Vodka 400 is the penultimate race of the round of 8 stage of the NASCAR playoffs, and it looks set to be a pivotal race in the competition for the Drivers’ Championship.

The latest odds for the Dixie Vodka 400 aren’t yet available. Bookmark this page and check back at a later date.

The Dixie Vodka 400 has been a part of the NASCAR calendar since 1999, and it had been the final event on the schedule between 2002 and 2019. It is now competed in October, and has been since the alignment to the schedule for the 2022 campaign. It has been held at Homestead-Miami Speedway throughout its history, as drivers compete over a total distance of 400.5 miles.

A total of 267 laps are covered in this race, with each of the opening two stages consisting of 80 laps apiece. The final 107 laps are competed in the final stage. Three drivers are tied for the most wins in this race, with Denny Hamlin, Tony Stewart, and Greg Biffle all winning on three occasions. Joe Gibbs Racing is the most successful team, with eight victories.

This weekend’s race promises to be a pivotal point of the season, as there is very little between the drivers at the top of the standings. Joey Logano picked up a second victory of the season in the South Point 400 last weekend, which saw him move to the top of the Drivers’ Standings. The success means that he has a slender 21-point lead over Ross Chastain coming into the race this weekend. Chastain maintained the pressure, as he finished second in the South Point 400 last weekend.

It was a bad weekend for Chase Elliott, as he finished 21st in the race, and he dropped to third in the standings. However, less than 100 points separates the top eight in the standings, which means that the 2022 champion could still be any of the drivers competing in the playoffs this season.

This has been one of the most competitive NASCAR Cup Series seasons in recent memory, and it could still go in any direction. However, we like the chances of Ross Chastain picking up a big victory this weekend to move to the top of the standings. He has finished in the top ten in four of the previous six playoff races.