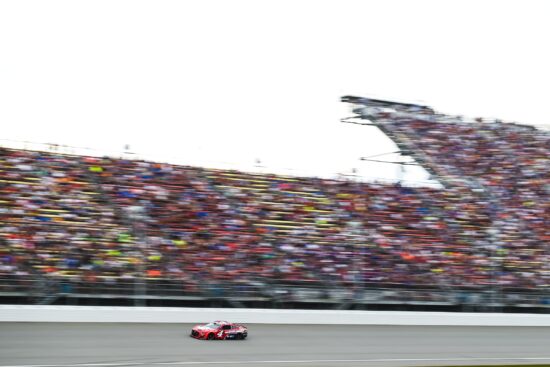 The Federated Auto Parts 400 is one of the two races that are held at Richmond Raceway during the season. The other race takes place in early spring, as the Toyota Owners 400 takes place. It had been a part of the NASCAR playoffs back in 2020, but it has moved slightly earlier in the schedule for this season. Drivers will need to compete 400 laps in the Federated Auto Parts 400, with the first stage being made up of 80 laps.

The second stage sees drivers compete over 155 laps, while the final stage will see the final 165 laps contested. Richard Petty holds the record for the most race wins, as he claimed success on seven occasions during his career. Martin Truex Jr picked up a victory for the second time in his career in this race last year.

The pressure is continuing to build on the drivers sitting outside the playoff places at this stage of the season. Chase Elliott remains the runaway leader in the overall standings, but his advantage was cut slightly by Ryan Blaney at the FireKeepers Casino 400 last weekend. Last weekend’s race was won by Kevin Harvick, with Bubba Wallace finishing second for the second time this season.

Ross Chastain finished outside of the top 20 for the third race running, but he remains third in the overall standings. Martin Truex Jr finished sixth last time out, which means he has now finished in the top ten in three of the previous four races. Kyle Busch and Denny Hamlin also can’t be ruled out this weekend, given that Toyota has been the winning manufacturer in five of the previous seven editions of the race.

A number of drivers make compelling cases this weekend, but a chance could be taken on Joey Logano. He has already won twice this season, and looks good value to build on his fourth in the race last weekend.