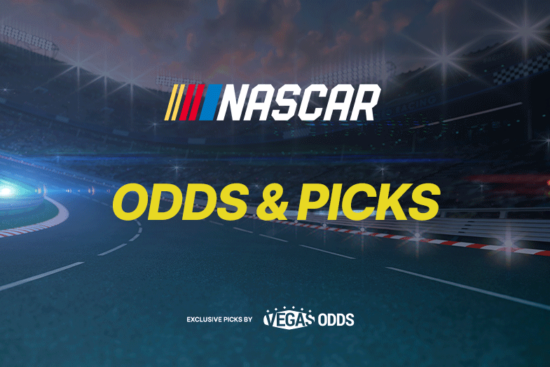 If you’re looking for the latest NASCAR Cup Series Championship Race predictions this weekend, then look no further, because Vegas Odds has you covered!

It has been a captivating season in NASCAR in 2022, but like all good things, it must come to an end. The champion for this season will be crowned in Arizona on Sunday, as the season-ending NASCAR Cup Series Championship race is staged.

It has been a season of exciting action in NASCAR this term, but the champion will be crowned this weekend. Only four drivers remain in the mix heading to the NASCAR Cup Series Championship race. The slender advantage remains with Joey Logano, who sits top of the standings after finishing sixth in Xfinity 500 last weekend. However, the form driver appears to be Christopher Bell, who finished that race as the winner.

All four drivers in the hunt for the championship this term have been regular winners throughout the season, with Bell having won the most races since the playoffs got underway. However, Ross Chastain has won the fewest times this term, as his two wins both came during the regular season.

Chase Elliott is the firm favorite in the betting to win a second NASCAR Cup Series championship. He has been excellent throughout the season, as he has recorded five victories. But, this race is unlike anything else on the NASCAR calendar.

It’s hard to separate the top four drivers, as they have all enjoyed excellent seasons. However, we like the chances of the favorite this weekend. Elliott has previous experience in this race, as he was crowned champion following his success in 2020.