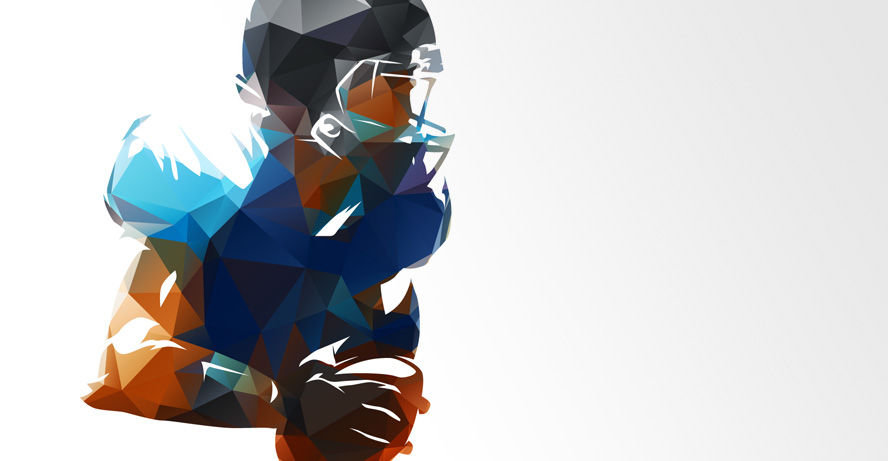 The college season continues this weekend as the table topping Navy Midshipmen in the American Athletic Conference take on the East Carolina Pirates. But, will they be able to keep up their excellent record in the conference?

How To Watch: ESPN

The hosts this weekend will be looking to continue their excellent start to the American Athletic Conference. They have a 2-0 record in the conference this season, and have a 2-2 record overall in the NCAA. In their conference games they have been excellent to this point, as they have scored 58 points and conceded 53. Their two defeats overall is the only blotch on their record to date, but there will be confidence going forward for the Navy as they won their last match.

In their last game, they beat Temple 31-29. Dalen Morris has been in excellent form throughout the season so far as he has completed 203 passing yards. Meanwhile, Jamale Carothers had led the team in terms of rushing yards, as he has accumulated 229 yards. Mychal Cooper has led the team in terms of receiving yards, while Diego Fagot has made the most tackles, as he has made 28. Nelson Smith has scored the most touchdowns for the Navy, as he has scored four already this season.

The most important thing for East Carolina is finding consistency this season, as they already have a 1-1 record in this conference, and a 1-2 record overall. They have allowed more points against them than they have managed to score at present, as they have conceded 75 and scored just 72. However, despite being ranked in seventh spot, they will come into this game having won their last match.

East Carolina defeated South Florida 44-24 last time out to get their first win of the season, and end a run of two straight defeats to start the new season. Holton Ahlers has already completed an impressing 673 passing yards in their three games at the start of this season, while Rahjai Harris and Tyler Snead lead the team in terms of rushing yards and receiving yards respectively. Xavier Smith has made the most takes for the Pirates this season, as he has made 28 across their three games to this point.

This will be the seventh meeting between the Navy and the Pirates, and it has been a good fixture for the Navy. They have won six of the seven meetings, which includes wins in their last four fixtures. The only win that the Pirates have achieved over the Navy came back in 2011.

It has been an excellent start to the season for the Navy, and we expect them to continue their 100% record against the teams in their conference.