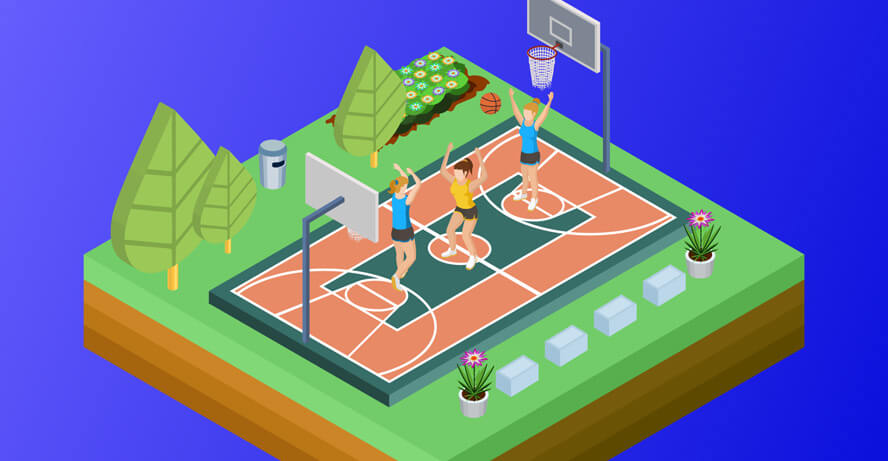 Carmelo Anthony and Giannis Antetokounmpo won Player of the Week awards in the NBA, after posting excellent performances in the previous seven days. The two guys led their teams to perfect scores and were pivotal figures when on the floor.

After being a bit rusty over the first few matches, Melo began pounding really hard recently. Many doubted in his abilities after he signed with the Trail Blazers, but following these couple of days, those guys will be pretty quiet for a while. The rust is gone, and the way it started, the former NCAA champion with the Syracuse could be a very valuable asset for the Trailblazers, maybe the one who is capable of leading them throughout the playoffs.

Anthony averaged 22.3 points, 7.7 boards, and 2.7 assists, with excellent shooting percentages, 88.9% FT, 57.4% from the field, and 45.5% from downtown). The Blazers played three games and posted three wins against the Bulls, the Thunder, and the Bulls once again.

His season-high came at United Center on 25th November when he dropped 25 buckets, and managed to eclipse Alex English on the 18th spot of the NBA All-time scoring list.

This award comes to him for the first time in more than five and a half years, since Match 2014. It is Melo’s 19th in career, and if he continues to play like this, it won’t be the last that is for sure. Blazers are traveling to LA to face the Clippers, and Carmelo will have his first big test in this contest when he takes on Kawhi Leonard, and the former teammate Paul George.

Giannis’ Terror on the East

Antetokounmpo continued where he stopped at the end of the last season. The Greek Freak is destroying everything which stands in his path, and so far, it seems that he might improve the figures from the previous campaign. His team is first, and he is unstoppable.

Bucks won all four matches last week, with Giannis recording 34.8 points, 11.3 boards, 4 dimes, 1.5 rejections, and 1.3 steals, all that with 54.5 % from the field. He dropped 50 on Utah Jazz previous Monday, annihilating what was supposed to be one of the toughest defenses in the league. But what is more impressive is that he didn’t have a single turnover throughout the entire event.

This trend wasn’t only present during those seven days. Giannis is the second scorer in league with 30.9 points, and the third rebounder with 13.4 board. At the moment, the Bucks have 11 straight victories and are looking stronger than ever.

So far, this was his 11th Player of the Week award, and second since the start of the season. Milwaukee with 17 wins and three loses, awaits the sorry Knicks this Monday, and after that heads for Detroit to meet with Pistons on Wednesday.

What is interesting over the past few days is that lots of speculations about Greek’s future emerged, claiming that the might end up in Golden State after a blockbusting trade after the end of this season. Giannis is an old wish of coach Steve Kerr who is trying to remodel Warriors’ style of play, and it seems that Antetokonmpo would be a perfect fit.