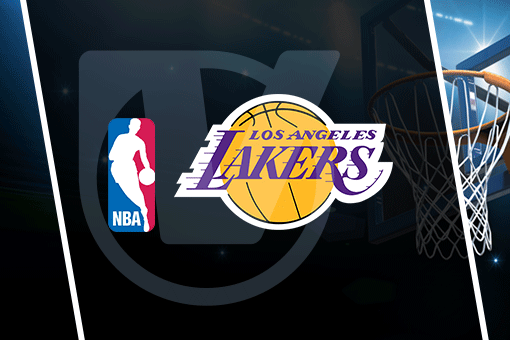 Russell Westbrook came to the Lakers, and that is so far the biggest trade in the NBA. However, it seems that this seismic move didn’t shift the balance of power in the league like some previous deals have.

Lakers now have a big three of their own – LeBron, AD, and Brody. They would send Kenavious Caldwell-Pope, Kyle Kuzma, and Montrezl Harrell along with some picks in exchange for the former MVP and also some draft choices.

That would immediately cut the odds on the Lakers to win the title from +500 to +400 (depending on the oddsmaker), and currently, they are the second favorite to win the trophy behind the Brooklyn Nets.

Now, even though Westbrook is an elite and a future Hall of Famer, there are certain doubts about his adjustment to the Lakers’ style of play. LeBron is a dominant baller who likes running things on the court, the same as Brody, whose ego sometimes transcends the team. That is why many believe that this partnership won’t function properly.

Also, the Lakers have drained themselves too much with this deal. Three very solid players are gone. Harrell was a valuable piece under the rim, and his departure could be a very big problem, especially if Andre Drummond leaves, and all the sources suggest that he will.

Meanwhile, Kuzma and Caldwell-Pope had their role as well, but their positions will be easier to cover up, with Talen Horton-Tucker in the mix.

The fans are anxiously waiting to see the next move for purple and gold because they have to add more depth to their roster; otherwise, this team won’t be that strong as many think.

Brooklyn Nets are the biggest contenders for the title, the Lakers are next, and the current champions, the Milwaukee Bucks, are third. Now, the fourth in the line are the Golden State Warriors, and that is a bit of surprise at first glance.

However, many forget that Klay Thompson comes back, and even though he might not be ready 100% right away, that is a massive upgrade for Steve Kerr’s side. Even if Klay doesn’t reach his previous level of play, the Warriors will still be an elite team with him on board.

Also, besides Klay, many tend to forget that the Dub Nation got a few new additions in the past two drafts. James Wiseman will be one of the best big players in the NBA. Remember that. Last year’s No.2 pick has elite talent, and as time goes by, he will be better and better. The seventh pick from this year, Jonathan Kuminga, also has the potential to become an All-Star in a very short time.

When adding that the Warriors have assets to make a big trade of their own, we can realize why NBA experts and bookies put them this high in the rankings.