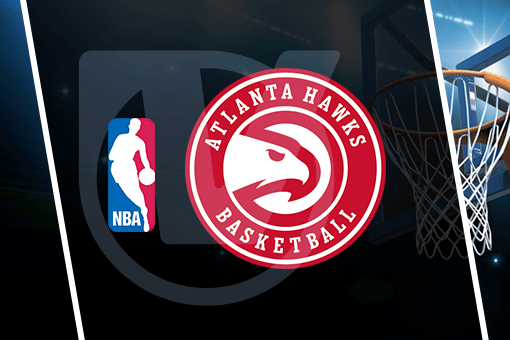 This is one of the most interesting series in the past few years, as either side lost its best player. Giannis’ return to the floor is not expected, while on the other side, Trae’s appearance is 50-50 for now, the sources from within the Hawks’ locker room are saying.

Milwaukee’s fans were a bit scared before Game 5, believing that Giannis’ absence can’t be covered up. Still, Mike Budenholzer showed why many believe he is Gregg Popovich’s legit successor, as he created a perfect game plan that saw four Bucks’ players scoring 20+ points.

Brook Lopez dropped 33 points, missing only four shorts from the field, having 14 hits in 18 shots. Khris Middleton added 26 with 13 points, Jrue Holiday had 25 with 13 assists, while Bobby Portis scored 22 and was a complete shock for the Hawks’ defense. Nobody expected him to be that productive.

The versatile offense was the key here because Atlanta used to focus only on Giannis and Middleton, and all the other players had a far slimmer usage rate, which wasn’t the case two nights ago.

It seems that coach McMillan didn’t anticipate this; otherwise, the Hawks would prepare better. We know that this team has solid defensive potential, and they’ve already shown that in the recent rounds. However, in Game 5, they looked distressed and without proper communication, which is why the Bucks used that to score points from all sorts of positions.

When talking about adapting, McMillan needs to find a solution for Lopez, who’s been fantastic. This guy is an elite shooter and is very dangerous from the perimeter and around the rim. So both Capela and Collins have to be at their best now and adjust to the new rival in defense.

Regarding the offense, Kevin Huerter has to step up. Bogi and Lou Williams are there, and Gallinari helps these two guys properly, but Huerter is the missing link here, and the sharpshooting guard simply needs to score 20 points if the Hawks want to win.

Bucks vs Hawks Prediction and Pick

The spread on the Hawks is -2.5, and we think that the hosts will figure out the Bucks’ offense this time. They are with their backs against the wall, which will force them to be more aggressive. Also, some sources are suggesting that Trae Young might appear, as he missed the last two matches with the decision being made one hour before the tip-off. Our final prediction here is Atlanta with the -2.5-point spread.