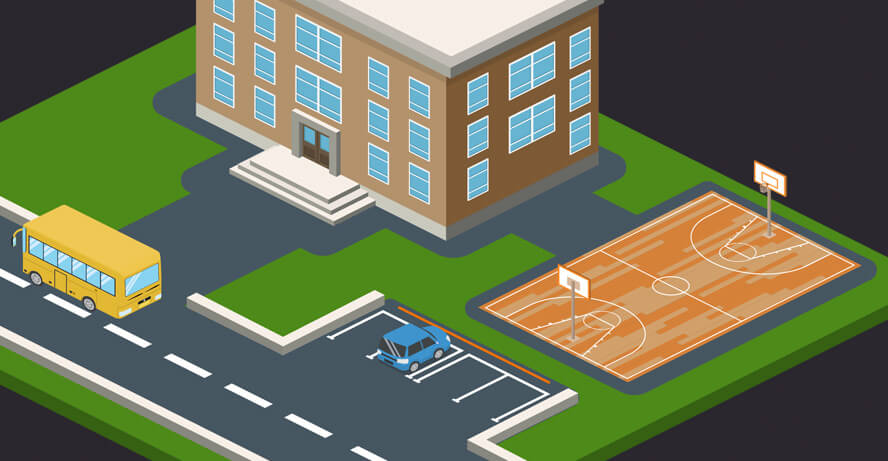 NBA return is on the horizon given the fact that the association is going to allow some teams to reopen their practice facilities starting May 1. At first, that’s the luxury only teams in certain states will be able to afford. It’s got everything to do with their state’s stance on social distancing.

The NBA was one of the first sports competitions to shut down as a result of the coronavirus pandemic. On March 11, the NBA season was suspended indefinitely after two Utah Jazz players tested positive for the virus. It’s been almost two months since then and we might be starting to see some light at the end of the tunnel.

NBA’s decision to allow certain clubs to reopen their training grounds is certainly giving basketball fans big hope that the season is going to continue in foreseeable future.

NBA Return to Practice Possible in Some States

The NBA return to training decision applies only to those teams that are located within states that have already loosened their coronavirus restrictions. States like Georgia, Oklahoma, Texas, and Florida belong to this category, but there are many others that don’t.

What this means is that NBA teams from certain parts of the United States are going to get an advantage over others by going back to group training sooner.

The question is what the teams from states such as California, where stay-at-home measures are still on, are going to do to keep up. The easiest solution seems to be to temporarily relocate their training grounds to restriction-free areas.

One of the states where NBA teams could temporarily move to prepare for the rest of the season is Florida. The Sunshine State has declared certain sports ‘essential businesses’. The result is that many sports organizations have decided to organize their events in this state.

The UFC 249: Ferguson vs. Gaethje, for example, is going to happen on May 9 at VyStar Veterans Memorial Arena in Jacksonville, Florida. It’s also speculated that once NASCAR returns, Florida is going to be its destination.

Furthermore, the charity golf match between Tiger Woods/Peyton Manning and Phil Mickelson/Tom Brady should also take place in Florida. Medalist Golf Club in Hobe Sound seems like the most probable location for the event.