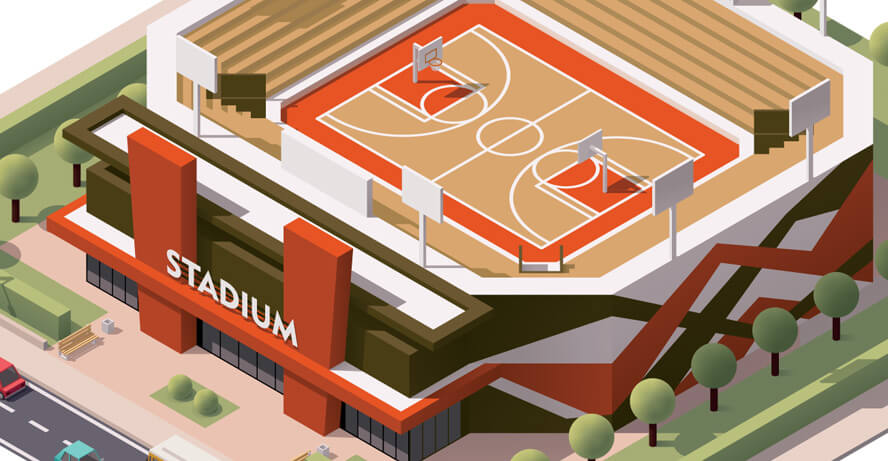 The NBA season has been halted since the middle of March due to the corornavirus pandemic, but the sport is due to return at the end of July. The plan in place has been enough to excite sports fans around the world. However, the recent reports have revealed that the season could now end in October in the modified plan. The plans are still in the discussion phase, but there is a vote set to happen this week.

It has been revealed that the latest that the season could end is October under the current plan. The best of seven games will remain under the new guidelines, but Adam Silver is set to reveal plans for a 22-team playoff structure. Silver has been coming up with a number of ways to restart the season, with the NBA boss also reportedly in talks with the Walt Disney Company about the NBA season being restarted at Disney World. The number of hotels in the area means that the teams will not be open to contamination.

Who Are The Favourites For The NBA Title?

The odds for the NBA haven’t changed that much throughout the season. The Lakers remain the team to beat according to the odds, with many predicting that LeBron James will be able to win a fourth NBA Championship. Lakers are currently top of the Western Conference having won 49 of their games this season. They have lost on 14 occasions, which is the fewest in the West. Their last ten games have seen the Lakers lost just twice. Many fans are already predicting the conference final being a showdown between the two sides from LA.

However, the team at the top of the Eastern conference could be the side that stands in the way of Lakers winning the NBA championship. The Bucks have been in terrific form throughout the season and look like the side that are going to come through the East route. They have lost just 12 times this season, which is the fewest of any side in the NBA. Meanwhile, they have won 53 times, which is seven more times than the next best in the East. Giannis Antetokounmpo have been one of the stars of the season, and has averaged 29.6 points per game.

Which Sides Could Pose A Threat

Aside from the Lakers, Bucks and Clippers, there is some value in the NBA market. The Celtics are considered the best of the rest, and they have already booked their playoff spot. They have won 43 times this season and have lost on 21 occasions. However, they are placed third in the east, which means that the Toronto Raptors could prove a more lucrative option. The NBA champions are valued at +2500 by BetOnline.ag, and are easily the second best side in the East.

There is a real argument that they could be the side to make the finals once again this season, and with such a high price, they are hard to discount. The Rockets also have a low price considering that they haven’t even booked their place in the playoffs yet. They have lost 24 times this season, which is ten more times than the Lakers. As value picks go, it is hard to look past the Raptors potentially making history and winning two in a row.