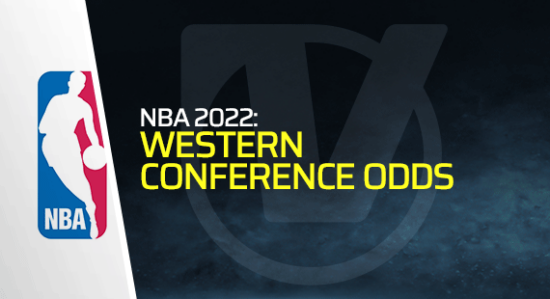 The NBA championship is deep into the campaign, and we are already getting a clear view of the quality of the teams. We can see which ones will battle for the title and which ones are a fluke. Therefore this is a short analysis of the current situation in the race for the Western Conference title.

Even though some bookies still consider the purple and gold as one of the biggest candidates for winning the West this season, the reality is completely different. The odds on the Lakers vary from +500 to +7000, but apart from having three superstars, Frank Vogel’s side has nothing to offer.

Let’s be straight with you, the LAL took the NBA title in 2019 solely because of the officials and ridiculous callings in the Western Conference Finals against the Nuggets. Otherwise, they would never get past Jokic and the boys. After that, the Heat had enormous problems with injuries in the NBA Finals. Now, they don’t have either the power to compete with the best nor the officiating “pushes.”

Warriors – That’s What We’re Talking About

To be perfectly honest, we didn’t expect to see GSW (+350) where they are today. Steve Kerr once again proved that he might be Gregg Popovich’s legit successor. He, once again, created a system that breaks the rivals with quick ball movement and incredibly fast basketball.

And you know what else? All that without Klay, Wiseman, and several other big-time shots. So shoutout to Mr. Kerr.

Needless to mention here that all this couldn’t happen without unrealistic Steph Curry, who is by far the best player in the league now and the top contender for the MVP award.

We were a bit angry on the league last year, allowing PJ Tucker to kick, grab, and beat, at first KD, and after that Devin Booker. We like to see a tough defense, but with the same criteria on both sides.

If it weren’t for all those no-calls in the NBA Finals, we would be now probably talking about the Suns (+600) as the reigning champions. But that is officiating in the NBA today. Pretty much one of the worst parts of the league. And in general, the officiating in all the sports today is questionable at best.

No Love For the Clippers

This team doesn’t have a point guard. Sorry, Reggie Jackson, you are not a point guard. When Kawhi gets back on the floor, the Clips (+7500) will have a similar player in the lineup, neither of them knowing how to organize attacks and set the actions. Now, we don’t care about their names, that team isn’t going to win anything.

Jazz (+450) – in our opinion, the maximum reach of the Jazz is the second round of the playoffs. They are playing nice and attractive basketball, but once the playoffs start, they don’t have what it takes to compete with the top teams.

Nuggets (+700) – Too many injuries and a small market. That is the recipe for not winning the championship. The league’s MVP from this team still didn’t earn any respect from the refs, and that pretty much tells everything.