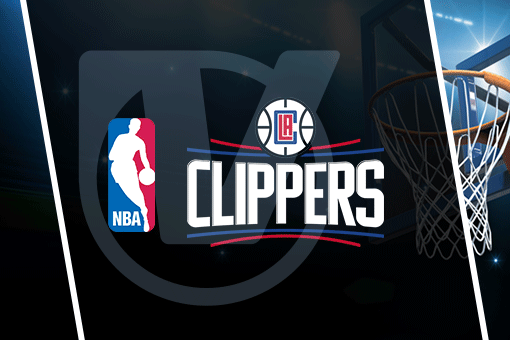 Harden Out for Game 2

The Brooklyn Nets have revealed that their starting point guard, James Harden, won’t be able to play in Game 2 of their series against the Milwaukee Bucks. Harden aggravated his hamstring injury with less than a minute of play in the opening match of the East semifinals against the Bucks.

Harden has issues with hamstring tightness, and that is all that the Nets revealed today. The sharpshooting guard already missed 20 games this season because of the same problem. He picked up this injury in April, and didn’t properly heal it.

This comes as a massive blow for the Nets, as Harden instrumentally orchestrated their offense, scoring 24.8 points, having 10.8 assists with 7.9 boards. Brooklyn still has Kevin Durant and Kyrie Irving, but the Beard’s absence is impossible to cover up.

The series between the LA Clippers and the Dallas Mavericks closed after Game 7 in LA. The hosts defeated Mavs, 126-111, securing themselves a battle with the Utah Jazz in the Western Conference semifinals.

Dallas played well until midway through the third, once Clips began pouring threes from all over the floor, not only creating a big gap between them and the rivals but also gaining a massive swing. In the end, the Clippers scored twice as many three-pointers as the visitors from Texas, 20-10. Also, their percentage was much higher 46.5%, compared to 27.8%.

Luka Doncic was great with 46 points, 14 assists, and seven rebounds, but his team didn’t have any luck today. Dorian Finney-Smith had 18 and 10 boards, Porzingis 16 with 11 rebounds, and Boban Marjanovic 14 with 10 points. Tim Hardaway Jr. failed to step up, having just 11 buckets and shooting very bad from deep, 1-for-9.

Kawhi Leonard was one assist short of a triple-double, 28 points, 10 boards, and nine dimes, while Paul George contributed with 22 points, 10 assists, and six boards. Marcus Morris was astonishing, with seven threes in nine attempts, totaling for 23 points, while Reggie Jackson had 15.

Even though they fought for their lives at the finish of tonight’s match, the Atlanta Hawks made a massive success defeating the Philadelphia 76ers, 128-124.

The guests from Georgia led as much as 6 points in the opening half, but their inexperience allowed the 76ers to come down to three points with a minute to go. That was when Bogdan Bogdanovic stepped to score a clutch three that rebuffed the hosts’ surge, and after that, scoring two crucial free throws to seal the win.

On the other side, Joel Embiid was unstoppable with 39 points, nine boards, and four dimes. Seth Curry had 21, and Tobias Harris one point fewer, but contributing with 10 boards. Ben Simmons had a double-double, 17 buckets, and 10 assists, but hitting three of his 10 free-throws.

Game 3 is on Tuesday night.