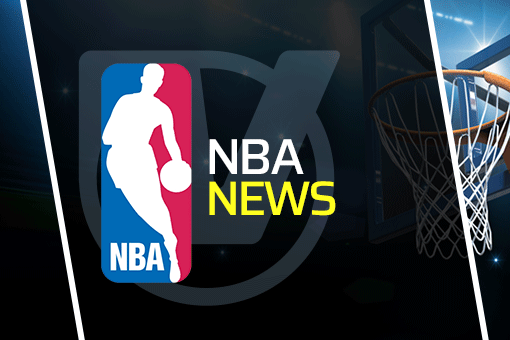 WNBA regular season is coming to a close, with the last round of fixtures taking place on Sunday, 19th September The playoffs get underway on Thursday, 23rd September, with the finals reaching their conclusion on 19th October It has been a captivating season in the WNBA this term, but the drama will only step up […] 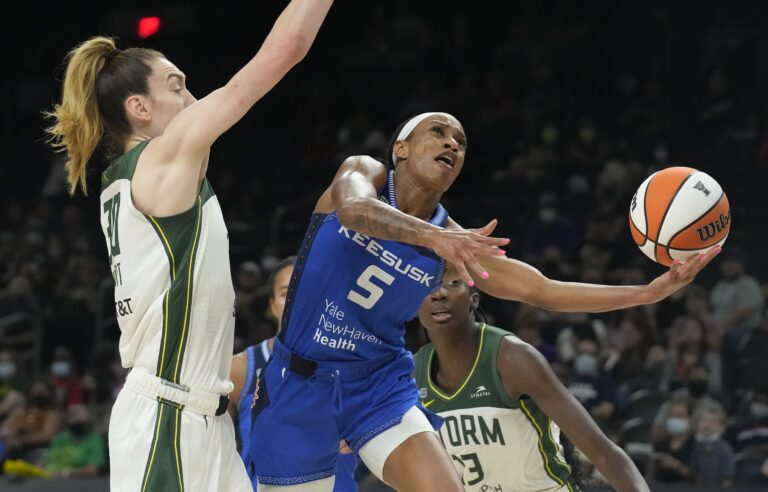 Ben Simmons’s saga is expected to have its climax pretty soon. It appears that the Trail Blazers and the Timberwolves are the biggest favorites to land the former No.1 pick. Warriors are +600 to get their hands on the prolific playmaker.  Ben Simmons is working hard this summer, and he apparently considers this to be […] 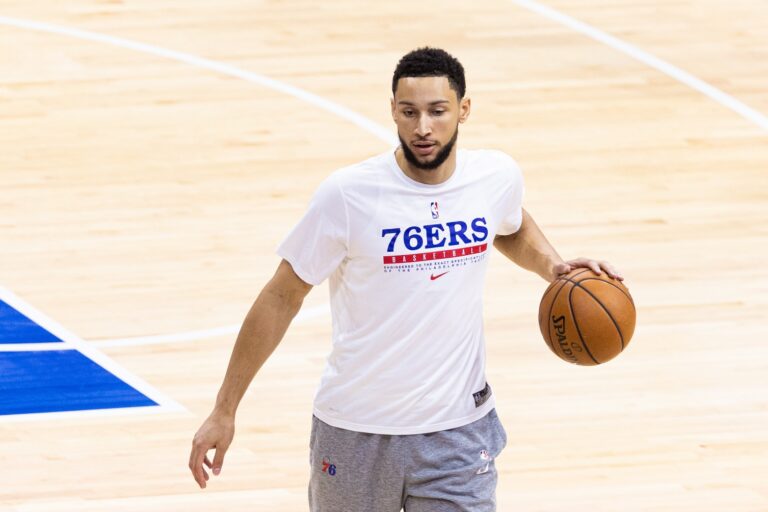 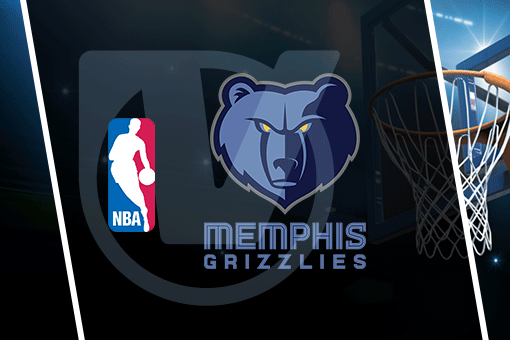 The Brooklyn Nets and the LA Lakers are the top two favorites for winning the 2022 NBA title. The reigning champions, Milwaukee Bucks, are third. This year’s finalists, the Phoenix Suns, are +1400 to win.  Even though we have more than six weeks until the start of the NBA season, the odds for the future […] 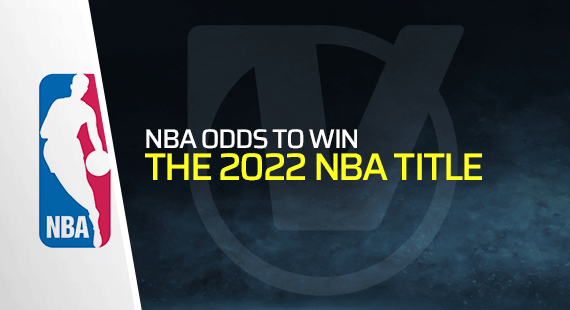 Cade Cunningham, the No.1 pick from this year’s NBA Draft, has the biggest chances to win the ROY award. Jalen Green of the Houston Rockets comes second. According to analysts, Jalen Suggs, the most complete player in the draft, is third, and Evan Mobley comes fourth. The highest-placed foreign player on the list is Turkish […] 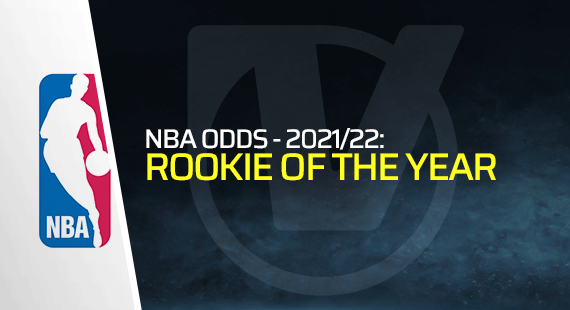 The play-in tournament changed a lot of things in the NBA, handing a chance to the 10th seed to reach the postseason. Memphis Grizzlies, New Orleans Pelicans, and the Sacramento Kings are on the verge of reaching the playoffs in the West. Meanwhile, the situation is much more complicated in the East. In order to […] 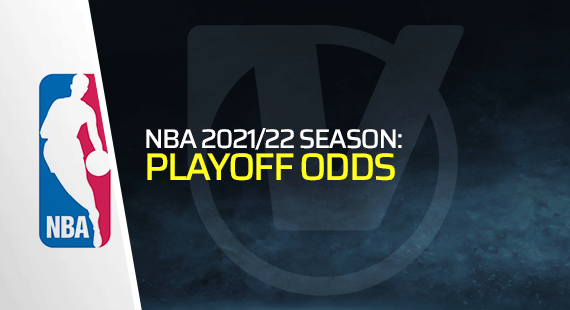 NBA August 25, 2021 NBA: East and West Conference Odds – Lakers and Nets Against All

The LA Lakers have by far the highest chances to win the West. Several teams aim to challenge the purple and gold. Brooklyn Nets are the top favorites for winning the Eastern Conference. After landing Russell Westbrook, the Lakers have become the prime contenders for winning their conference and reaching the NBA Finals. Apart from signing Brody, […] 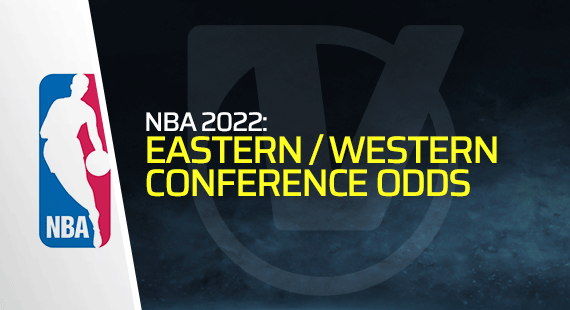 According to Las Vegas bookmakers, the Brooklyn Nets are projected to have the highest number of wins, 55.5. Milwaukee Bucks, the current champions, are second, 54.5. The Los Angeles Lakers are third, and the first in the Western Conference. Luka Doncic’s Dallas Mavs and Nikola Jokic’s Denver Nuggets are at 48.5 and 48 victories respectively. […] 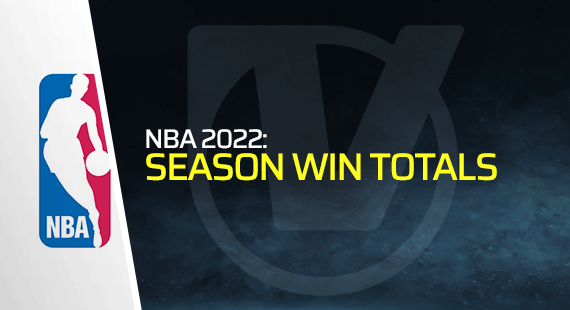 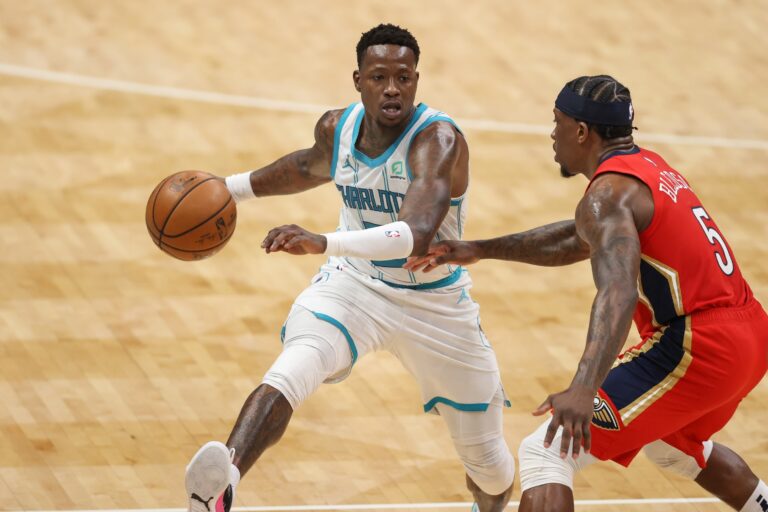 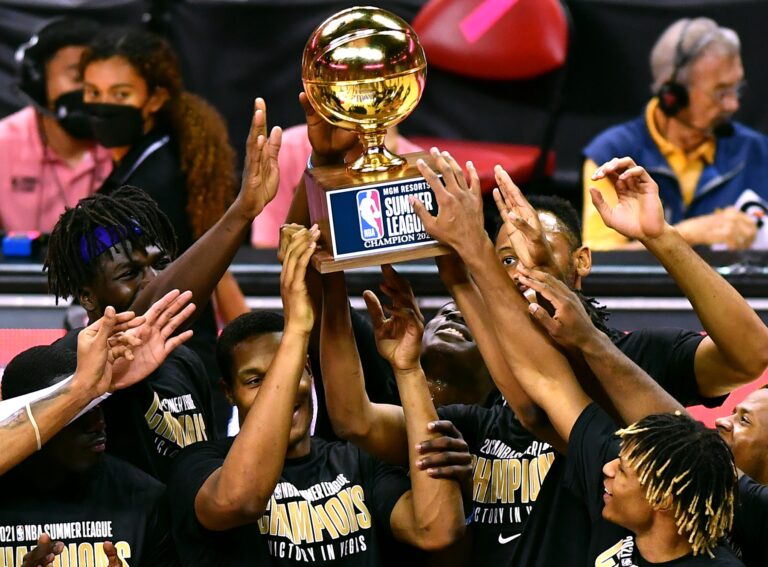 The LA Clippers traded Patrick Beverly, Rajon Rondo, and Daniel Oturu to Memphis for Eric Bledsoe. It is a win-win situation for both sides who now have more options for the future plans. The Clippers are among the top contenders for winning the title, while on the other side, the Grizzlies will fight for the […] 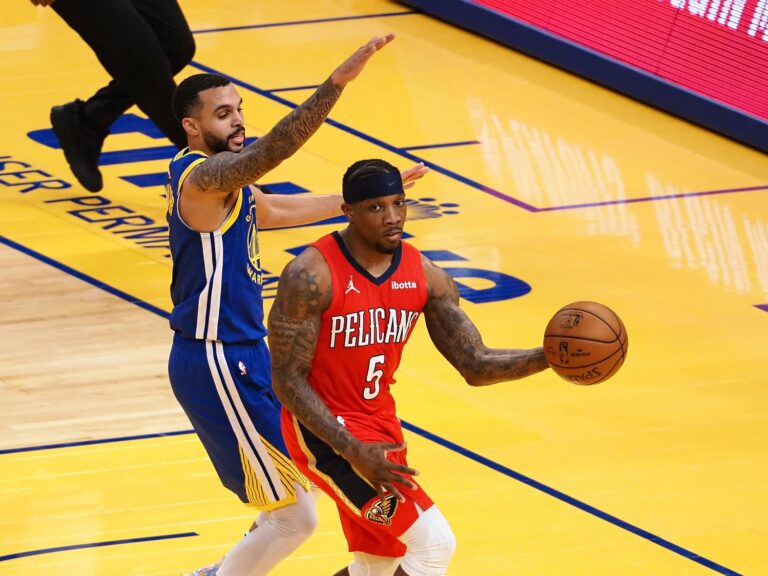