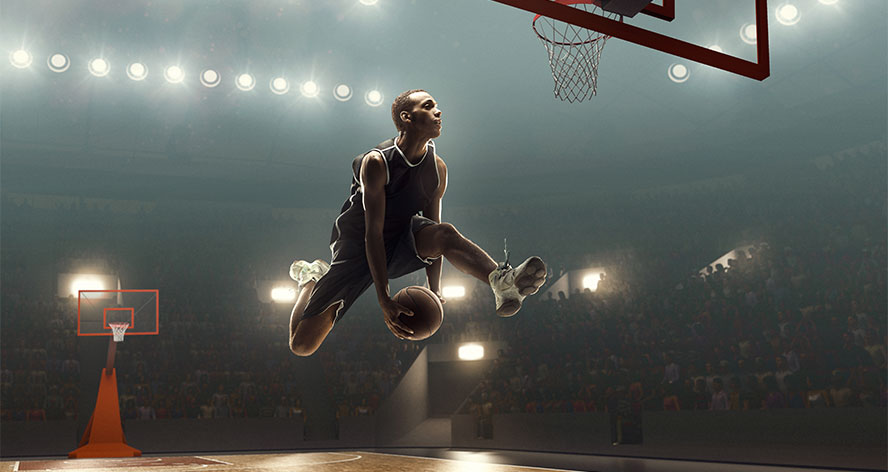 If you looked up in the sky this week, you might have noticed a pig flying through the air. No, not literally, but you might as well have because the NCAA appears to be moving forward with a plan that will allow college athletes to make money off of their image and likeness, a scenario the college sports governing board has long resisted.

Before we get too excited, it’s worth noting that nothing is official just yet. However, on Tuesday, the NCAA decided to begin the process of altering its by-laws to allow college athletes to profit from their image, name, and likeness “in a manner consistent with the collegiate model.”

At the moment, all that’s been decided is the NCAA will look into ways that it can rewrite its rules to allow athletes to make money from their image and likeness without crossing the line between college athlete and professional athlete. The goal is to create rules that are “transparent, focused, and enforceable” and have new guidelines in place by January 2021.

“We must embrace change to provide the best possible experience for college athletes,” explained NCAA board chair Michel Drake. “Additional flexibility in this area can and must continue to support college sports as a part of higher education. This modernization for the future is a natural extension of the numerous steps NCAA members have taken in recent years to improve support for student-athletes, including full cost of attendance and guaranteed scholarships.”

The change in direction by the NCAA is likely in response to a California law passed at the end of September that attempts to supersede NCAA laws. That law makes it illegal for schools in California to punish athletes for making money via endorsements. However, it will not go into effect until 2023.

A few months after that California bill was first proposed, the NCAA formed a working group headed by Big East commissioner Val Ackerman and Ohio State athletic director Gene Smith to explore ways that the NCAA could allow college athletes to profit from their name and likeness. Ackerman and Smith shared their findings and recommendations with the NCAA board on Tuesday, and the board decided to move forward with the idea.

Ackerman and Smith’s working group will continue to work on the details that will ultimately allow student-athletes to begin profiting from their likeness.

There is also federal legislation in the works that relates to this issue. North Carolina congressman Mark Walker has written a bill that could allow NCAA athletes to control their name and image rights by changing the federal tax code. Walker hopes to bring the bill to a vote early next year.

Ohio congressman Anthony Gonzalez, who played wide receiver at Ohio State, is also working on a bill but was waiting to hear Ackerman and Smith’s findings before formally introducing the bill.

Obviously, nothing is official just yet, nor will it be for over a year. That means excited fans will have to wait a little while longer for the return of college sports video games, which could be one by-product of new NCAA rules. However, thanks to both state and federal lawmakers applying pressure on the NCAA, the wheels are finally in motion for players to profit from their name and image.

There are many questions left to be answered, but the day in which college athletes are able to make a little bit of money from their fame appears to be on the horizon.