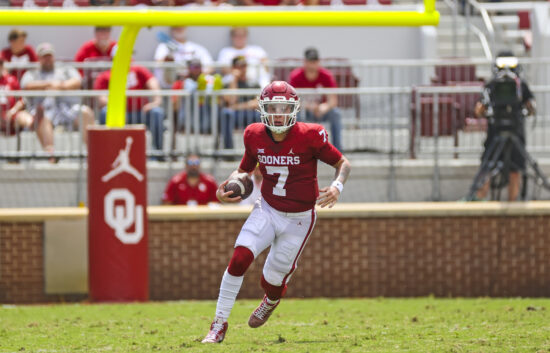 The Heisman Trophy, one of, if not the most coveted trophy in all of the college sports. Looking at the top five contenders, there is no surprise that all of the candidates are quarterbacks. The quarterback is usually a front runner for this award for the sole reasoning that the entire offense is run through them. If a team has a bad quarterback, then usually the season is going to be a bust.

There are five main contenders for the award this season; Bryce Young (Alabama Crimson Tide), Spenser Rattler (Oklahoma Sooners), DJ Uigalelei (Clemson Tigers), JT Daniels (Georgia Bulldogs), and CJ Stroud (Ohio State). Check back every week to see the updated Power Ranking and see how you’re bet is fairing all throughout the season.

After week one, my bet would be Bryce Young, from Alabama. It’s hard to best against the man leading the most potent offense in the country. While the others may be good bets, in the end, I think Young has too much talent for the rest of the field to catch up to.

If I had to take a dark horse in the Heisman odds, I would take the Oregon Ducks linebacker Kayvon Thibodeaux. Even though it is extremely difficult for a non-quarterback to win the trophy, it is even more difficult for a defensive player to win it. A defenseman hasn’t won the trophy since 1997 when Charles Woodson won it for Michigan. Thibodeaux’s odds are currently sitting at +15,000.