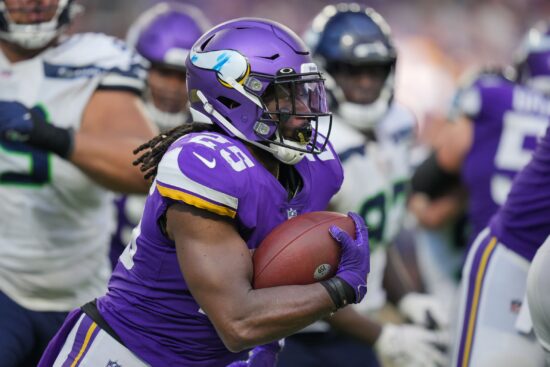 The Cleveland Browns have had an impressive start to the 2021 NFL season, winning two of their three games. But they face a tough road matchup against the Minnesota Vikings in Week 4. With Minnesota looking to avoid falling behind in the NFC North race, Cleveland will need to continue doing what it has done successfully to this point in the season to avoid a loss at the hands of a solid Vikings team.

In Week 3, the Cleveland Browns got a bit of a gift against the Chicago Bears, who were forced to start Justin Fields at quarterback due to an injury to Andy Dalton. Fields, making his first career start, was swallowed up by the Browns’ pass rush to the tune of nine sacks. This week, the Browns will have to work harder to get stops on defense as they face a Vikings team that is operating efficiently on that side of the ball.

Encouraging for the Browns was the performance of Odell Beckham last week, who made his return after last year’s season-ending injury. Beckham didn’t need to do much to help the Browns win, but he looked agile out there and did not appear to be slowed down by his injury history. If Beckham can remain healthy, he has a chance to make a real impact against a Vikings defense that hasn’t been consistent this year.

After a pair of heartbreaking losses to the Bengals and Cardinals, the Minnesota Vikings picked up their first win of the season in Week 3. They beat the Seattle Seahawks by two scores, getting off to a fast start on offense and never taking their foot off the gas. In order to beat the Browns and get back to .500 on the season, though, the Vikings will need to play better defense for four quarters.

Minnesota was carved up by the Bengals and Cardinals in Weeks 1 and 2 and had trouble stopping Russell Wilson and the Seahawks for the first half of Week 3. To Minnesota’s credit, they buckled down defensively in the second half of that game to turn things in their favor. But Cleveland’s got one of the most balanced offenses in the NFL, and stopping them will not be an easy task.

Cleveland looked great last week, but they played an opponent that was clearly overmatched in the Chicago Bears. While the Browns have an advantage on paper, the Vikings have shown that they are able to put up a fight against elite teams.

The Vikings will pick up their second straight win in their second home game of the season and will cover the spread in the process.