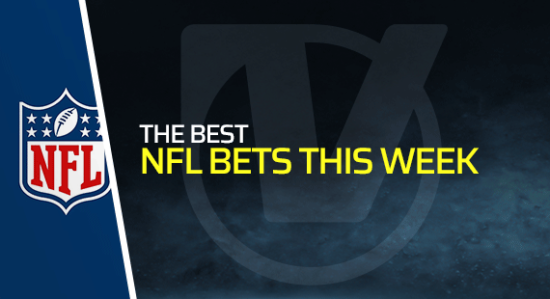 The NFL football is finally here, and despite these games being non-competitive, expect a lot of fire and intensity in them. The less-popular players are competing for a place on the roster, and for them, this is the most important moment of the year.

The SoFi Stadium will see the Chargers meeting the LA Rams. We don’t expect to see any of the Rams’ superstars taking snaps, but still, Sean McVay could send some of his rotation players on the field.

On the other side, the Chargers have formed the core of the team, but they need some role guys to fill in the gaps, and we assume that Brandon Staley might use a solid team in this event. Also, this guy worked under McVay as a defensive coordinator in the Rams, and he has a motive in this event, much bigger than his counterpart.

We are going with the Chargers here. Their head coach has a motive, and apart from that, we believe Staley needs to check some better players and test them in certain positions, which isn’t the case on the other side.

The Jaguars will be in the “competitive” mode following a Hall of Fame Game. On the other hand, the Browns are in a mess already now because of Deshaun Watson and his situation, but simply that is the price they have to pay to get one of the best quarterbacks in the league.

Both Joshua Dobbs and Josh Rosen will play, and we even believe that Jacoby Brissett might take a few snaps here. Without Watson, all the guys need to be as sharp as possible during his suspension, meaning that Stefanski has to put an additional effort into preparing his reserve QBs for the start of the year.

The Jags will probably play with most of their top players, including all the draft picks and even Trevor Lawrence. Plus, it won’t be their opening game, and that’s why we take the hosts in this one.

The Broncos fans are in delirium right now. After several seasons of being frustrated for having a solid team but mediocre QB, with Russell Wilson landing at the Mile High, their team is once again a Super Bowl contender. So expect to see an overcrowded stadium against the Cowboys. Just to mention that we doubt that Wilson might appear, as well as other top guys.

Meanwhile, Dallas comes to Colorado without its best players, because nobody wants to put them at risk of picking up injuries this early. There are a few players Mike McCarthy wants to test, but overall, there is no need for him to torture his stars against a fired-up crowd, team, and rough weather conditions. Though, we all know that McCarthy is a weird guy.