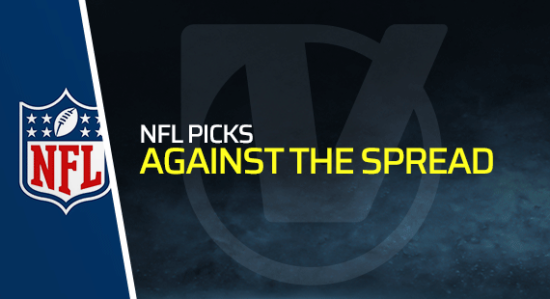 It’s the matchup that could’ve looked enticing when the season started, but both teams have been awful this year and any playoff aspirations are all-but-dead.

There are even rumors floating around which indicate that this could be Matt Nagy’s final game regardless of the result. Chicago have tried to push back against those rumors, but it’s hard to see any way that he keeps his job if the Bears don’t win this one.

The Lions are winless and the return of Jared Goff may not make a lot of difference, while the Bears will see Andy Dalton start the game. Dalton is an uninspiring choice when you compare him with Justin Fields, but it might help the Bears grind something out here.

With Chicago only giving up three points we simply don’t have enough confidence in Detroit to cover against the spread, so our choice in this game has to be Chicago -3.

If this were a few weeks into the season then it could’ve had the ingredients of a Thanksgiving classic, but the Raiders have had to deal with the departure of Jon Gruden, the arrest of Henry Ruggs, and the situation surrounding Damon Arnette so it’s no surprise that they’ve struggled in recent games.

They just look completely vanilla and uninspired in recent games – the offense isn’t moving and the defense is giving up points, so it’s hard to see any way that Dallas doesn’t come away with the win.

One thing to bear in mind is that Dak Prescott will be without Amari Cooper, and CeeDee Lamb is also listed as questionable with a concussion so that’s two major weapons gone, and it likely sees Dallas lean on the run game in this one.

That leads us to think it could be closer than you think, so we’re going to go against the spread and take Vegas +7.5.

The Bills are widely inconsistent a loss here would put the division title in serious jeopardy, but there’s nothing about this game that points to a Saints victory. Alvin Kamara, Ryan Ramczyk, and Marcus Davenport are all going to miss the game, while Mark Ingram and Terron Armstead are listed as questionable.

The Bills are healthy and hurting after a beatdown from Indianapolis last time out, while the Trevor Siemian luck also appears to be running out so we’ll take the Bills -6.5 in an easy win.