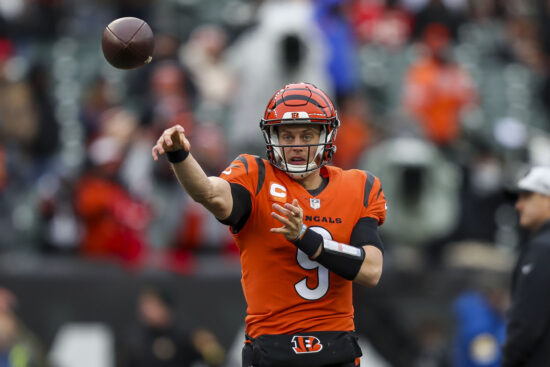 Tua Tagovailoa and his teammates aren’t kidding when saying they want to attack the Super Bowl title soon. For the moment, they and the Philadelphia Eagles are the only two undefeated teams in the NFL.

The Bengals came close to winning the Super Bowl last year, though, failed to take the final step. It appears that the loss in the final game of the season against the Rams still has a negative influence on this unit.

With a win over the Buffalo Bills and Josh Allen, the Dolphins have sent a clear message to all other AFC rivals that they need to be counted on each time there is a debate about the best team in the conference.

A nail-biting 21-19 win showed the fighting character of this unit, which edged out the division rivals to keep its record perfect following three weeks. Tua suffered some hits and was even out for the moment, but he ended the night with 186 passing yards and one TD pass.

The Fins’ rushers were terrible, recording only 41 yards, yet Chase Edmonds managed to post two touchdowns; Jaylen Waddle got 102 receiving yards. We have to mention the defense, who spent more than 40 minutes wrestling with the Bills’ offense and prevailed in the end.

The Bengals won their first game this year, beating the New York Jets, 27-12 in East Rutherford. At last, they had one routine game with Joe Burrow not suffering a beating as he usually does, throwing for 275 yards for three TDs and without any picks. He was sacked only twice, btw.

Trey Hendricks had a nice day, recording 2.5 sacks on Joe Flacco. The defense stopped the Jets’ offense without any problems, controlling the situation throughout the entire event.

Dolphins vs Bengals Head to Head

The Fins squeezed wins in the past two weeks, and we believe their lucky streak is about to end. The Bengals are with their backs against the wall and have the home-field advantage, so our logic forces us to side with the hosts in this case.