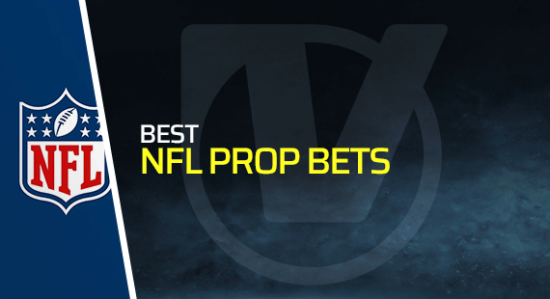 There has been some mixed reporting when it comes to Taysom Hill and his status this week. It does appear that he’s carrying a foot injury and that has limited him, but he’s now expected to start in the crucial Thursday Night Football game against the Dallas Cowboys.

Hill is one of the more interesting players in the NFL – you’ll see him ranked as a QB and as a “utility player”. He’s about as far away as you can get from longtime Saints QB Drew Brees and largely relies on his athleticism to get by, but that also makes him a running threat that a defense can’t ignore.

The Saints are underdogs going into this one and it would be a surprise if Dallas doesn’t win, but here’s a look at some of the Taysom Hill Prop bets this week from Betonline:

The stats on Taysom Hill in recent years are sparse as he often takes snaps under center, but last year he would have Brees or Winston to swap in and out of the formation and he was usually subbed in for running and short-yardage situations.

The only sample size comes last year from a four-game run as a starter in place of Brees. He’s accredited with an average passing yardage of 208.5 yards and a rushing average of 52.3 per game, and it’s hard to see them going pass-heavy in this game, especially when the status of Terron Armstead and Ryan Ramczyk is questionable for the game, so I’m inclined to take the under on this one.

This is an interesting one as the over/under line is way below his average from that small sample size as a starting QB, but you also have to wonder if his foot injury will lead to him being protected and fewer designed runs being called. Despite that, I can see him panicking a bit under pressure and taking off as a natural instinct, so I won’t be surprised at all if he goes over on this one.

Taysom Hill to Score a Rushing Touchdown in Week 13

For me, this is where the value can be found on Taysom Hill this week, mainly because the Saints offense can’t be considered as an explosive one just now, and it’s still not clear what kind of shape Alvin Kamara is in. They do have enough to move the ball between the 20s, but passing can become tighter in the red zone.

That’s where Hill’s legs will come in handy – either on a designed run or even if he takes off if he feels he has no other option, and him to score a rushing TD is my pick this week.

All of these odds are dependent on Hill being named as the starting QB for the game – all of the indications are that he will start the game just now, and you can find these markets and many more here on Betonline.