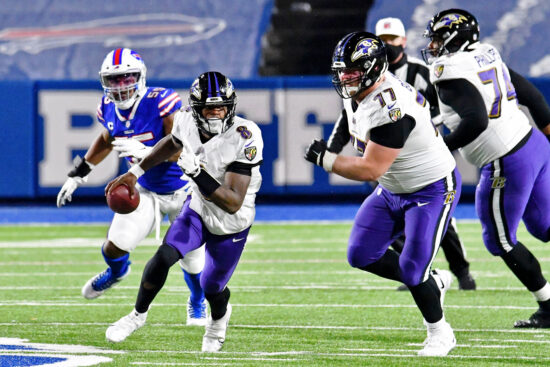 The Ravens have now established themselves as one of the favourites for the Super Bowl every year, but they do need to start making more progress in the playoffs or it could become a self-fulfilling prophecy.

In Lamar Jackson they have the most electric QB in the league that very few teams can stop, but the problems start if they fall behind in games.

The passing game hasn’t been as strong due to the lack of a proper WR1, so it will be fun to see if their 1st round pick Rashod Bateman can make an instant impact.

There have been some notable losses from the roster with Matt Judon going to New England, while they’ve also traded Orlando Brown and Mark Ingram’s experience could also be a major loss in the running back room.

They do have depth in those positions and there will be hopes that Odafe Oweh can immediately step into the defense and contribute, but it’s likely that their season will come down to the younger players and how much they can step up:

There’s a tough start to the schedule and a mouth watering end with a lot of division games coming later on, so it will be important to get four wins in that run of home games around the bye to set them up nicely for the run-in.