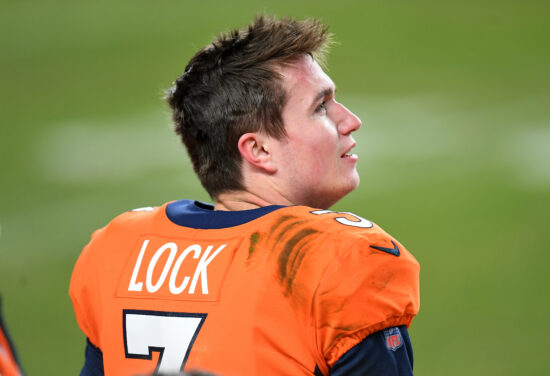 Denver were in the mix to take one of the QBs in the Draft this year, but they opted to give the defense some serious help with the addition of Pat Surtain instead.

It looks like Von Miller will be staying around for at least one more season so he forms a fearsome combo with Bradley Chubb if they both stay fit, while they also managed to keep Justin Simmons around at safety.

In this division they’ll need to improve on offense if they want to win games, and it’s not completely clear if Drew Lock or Teddy Bridgewater will be the starter going into next season.

There are plenty of weapons on this offense with Jerry Jeudy, Noah Fant and Courtland Sutton all capable of taking over a game, but they’ll need more from Melvin Gordon and the RB position to give them some help.

Unless Bridgewater or Lock step up and play above expectations then it’s hard to see them pushing for a play-off spot, but they do look solid on defense and that should keep them in most games.

The rumoured arrival of Aaron Rodgers would obviously make them a completely different proposition, but even without him they have to think that those first three games are there for the taking.

Playoffs are probably their main aim due to sharing a division with the Chiefs, but a strong start could change that.