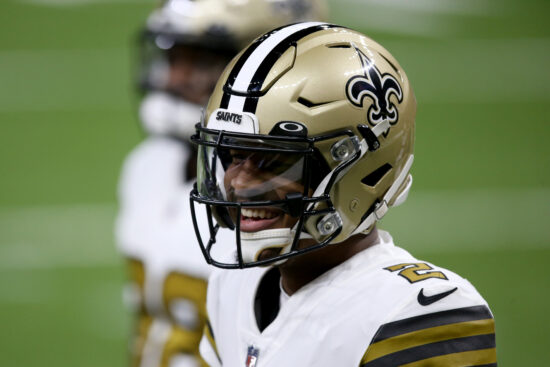 The Saints had constantly pushed the salary cap into the future in a bid to win one more title with Drew Brees, and that will surely need to catch up with them at some point.

They managed to retain Jameis Winston who’s had a year in the system to learn so that should help, and it will be fun to see if Sean Payton can take him to a higher level than what he showed in Tampa Bay.

Winston’s history says he will take chances and there will be yards and interceptions aplenty, so it’s possible that the offense does open up a bit as his stronger arm comes into play.

They did lose some important players in free agency with Jared Cook, Janoris Jenkins, Emmanuel Sanders, Malcolm Brown, Sheldon Rankins, Alex Anzalone and Trey Hendrickson all moving on, so there’s a need for the rookies and other players to step up.

Tampa Bay will be the favourites to win the division and there’s an argument that the Saints have regressed since last year, but it will all depend on the QB play as they try to move on after the retirement of Brees:

The schedule features a Thanksgiving game at home against Buffalo, while there won’t be many more difficult starts than welcoming Green Bay Packers and (hopefully) Aaron Rodgers.

The early Bye might not be ideal when the season is longer but it does give them time to prepare for a tough double header with Seattle and Tampa Bay, while the last two games do look very winnable if they are pushing for a late play off spot.