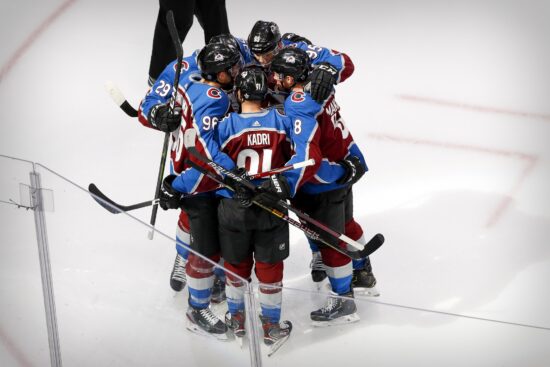 The St. Louis Blues had an unfair ending to their season in my opinion as they were playing great hockey before corona hit and ended up losing in the playoffs to the Canucks in six games which effectively ended their chances of repeating as Stanley Cup Champions.

Their chance to win two cups in three years however starts Wednesday however as they are on the road facing a Colorado Avalanche team that also made the playoffs last year eventually losing to the Western Conference champion Dallas Stars.

Despite this unfortunate ending to the season, St. Louis is still considered one of the favorites to get back in the playoffs and have another shot at the cup. This is mainly due to the addition of Torey Krug who signed a seven-year deal in the offseason as a free agent after several years with the Bruins. Krug should anchor an already deadly power play the Blues have had over the past year due to his ability to play two ways.

The one thing to really watch this season however is the goaltending for the Blues. Jordan Binnington let in 23 goals in five games total played in the Stanley Cup qualifiers and their series against the Canucks. His performance will be crucial this season as they already traded away backup goalkeeper Jake Allen to the Canadiens as well meaning they still have trust in the man to be their top option despite his end to the season.

Colorado actually met the Blues in the playoff qualifier bubble on August and defeated them in a close matchup 2-1. A lineup that returns most of its starters should help this team’s case for another victory especially with a player like Cale Makar back for another season.

Makar won the Calder Trophy last year as being the league’s top rookie as he tallied 12 goals and 38 assists. The Avalanche also went out and got some defensive help by signing Islanders’ Defensemen Devon Toews who should only bolster a lineup that only saw two major departures over the off season.

The key for Colorado this season will be their ability to use Makar effectively given that the young man has more of a target on his back after what he showed last year. Head Coach Jared Bednar is in his second year coaching the Avalanche now, so all eyes will be on him to see how he handles a star many thought would not be reaching this level of production so early in his career.

Because this is a brand new season and short turn around for both teams, I am going to stick with who finished on a higher note last year to ride that momentum and that is Colorado.

They have the more sound team with not a lot of questions on whose shoes someone will fill due to a versus the Blues who have those questions especially the person in front of the net. Give me the Avalanche in a close one to kickstart the NHL season.