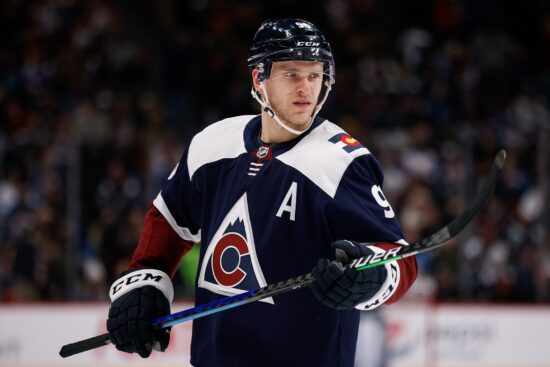 It is a part of the season when it could be worthwhile to check back at the Stanley Cup outright odds, as the mid-way point of the NHL campaign is here. The Colorado Avalanche had been set as the early-season favorites, and at the top of the market, there has been little movement in that regard.

When we looked at the latest Stanley Cup odds towards the end of December, the Avalanche had been replaced at the top of the betting by the Vegas Golden Knights. At that point, Colorado was priced up at +650. However, they have now been cut in price to win the Stanley Cup in 2022, as they are a +500 chance.

It isn’t particularly hard to see why the Avalanche have cut in price, as they have been in sensational form in recent months, and are the outstanding side in the Western Conference. They are top of the West, having won 68 points from the 44 games that they have played.

The Nashville Predators are second in the conference, but sit eight points behind having played two more games. Colorado have also won nine of their previous ten, with their only blip coming in a shootout loss against the Arizona Coyotes before the All-Star break.

Vegas Among Sides Drifting In Betting

As mentioned previously, when we looked at the outright odds a month ago, the Vegas Golden Knights were considered to be the outstanding chance. However, Vegas has drifted from a +600 chance to +750 over the last five weeks. The Golden Knights have dropped to fifth in the Western Conference standings, and have won half of the ten games that they have played recently.

The Eastern Conference looks the more competitive of the conferences, with four of the top six in the outright betting plying their trade in that section. Meanwhile, many will consider the Florida Panthers to be the most menacing at this point of the season and are currently a +600 chance. They have been one of the significant market movers over the past five weeks, as they were previously a +950 chance.

However, the Toronto Maple Leafs and Tampa Bay Lightning remain prominent for the better. Both sides currently occupy spots in the playoff places in the Eastern Conference and have won seven of their previous ten games in the NHL. Meanwhile, the Carolina Hurricanes may also be worth studying, as they have been cut from +1000 to +650 after winning their last four to move up to third in the Eastern Conference standings.