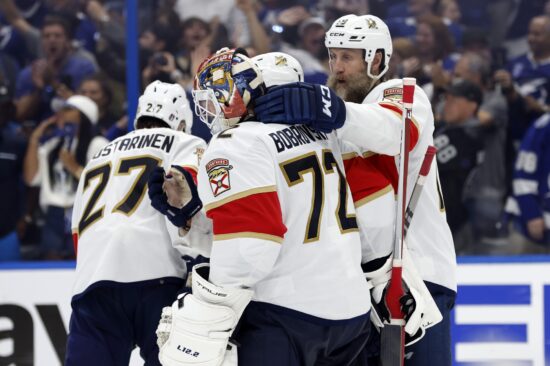 The start of the new NHL season may still be a number of months away, but the outright betting markets for the 2022-23 season are already open. One of the most interesting markets for the forthcoming campaign may be the winner of the Presidents’ Trophy. Below, you can find out the leading contenders, and the standout picks.

Just as is the case in the outright betting for the Stanley Cup 2023, the Colorado Avalanche leads the way. The Avalanche won their second franchise Stanley Cup at the end of the previous season, and are heavily expected by bookmakers to mount a very serious defense of their trophy this coming season. However, it could be argued that +280 is a little on the short side.

Colorado finished last season at the top of the Western Conference, as they picked up 119 points from the 82 games that they played.

They had a very strong overall record of 56-19-7, with 32 of their wins coming from 41 home games. The Minnesota Wild were the closest side to them in the West, but they finished six points back, having lost on three further occasions.

Three of the previous four winners of the Presidents’ Trophy have come from the Eastern Conference, with Florida Panthers having picked up the award last year. The Panthers ended the season on 122 points before they were eliminated in the second round of the playoffs by the Lightning. Of course, winning the Presidents’ Trophy is by no means a good thing when it comes to Stanley Cup winners, as only the Chicago Blackhawks in 2013 have won both honors since 2008.

The Toronto Maple Leafs currently lead the Eastern contenders in the betting. Toronto has never won the honor, but their record in the regular season has been relatively solid over previous seasons. They ended the 2021-22 regular season in third place overall, as they went 54-21-7 during the campaign. Other leading contenders from the East include the Panthers, Hurricanes, and Lightning.

This coming season could be very tight at the top of both the Eastern and Western Conferences. Therefore, we were looking for some value in our pick this year. The Hurricanes could offer that value after ending the previous campaign in a strong fashion as they finished second overall.