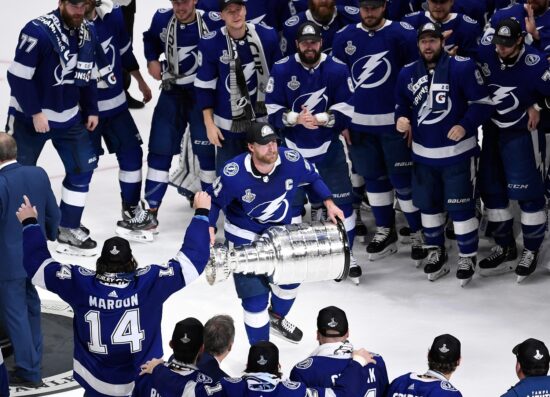 The start of another NHL season is upon us, and there are a number of exciting betting markets available for fans of the sport. One of the most precise available is the Exact Stanley Cup Matchup. Bets must successfully predict the two franchises that will compete for the Stanley Cup in the final seven-game series of the season. Below, you can find the odds available at BetOnline.ag.

This is undeniably one of the most difficult NHL betting markets available online, as both factors of the wager must be correct. Typically, there is always one franchise that overperforms in the NHL, and that was evident last season as the Montreal Canadiens made it all the way to the Stanley Cup Finals before being beaten by the Tampa Bay Lightning.

However, the current odds show that the franchises at the top of the betting for the Stanley Cup in 2021 make up the majority of the favorites to make the matchup series. The Colorado Avalanche are the current favorites to win the illustrious honor next season and are present in three of the top four selections in the matchup betting. The current favorite in the matchup market will see the two-time defending champions, the Tampa Bay Lightning take on the Colorado Avalanche, which would certainly be a stunning final series.

The Toronto Maple Leafs and Boston Bruins look to be in the main competition for the Tampa Bay Lightning in their respective conference. Meanwhile, the Vegas Golden Knights look to be the main rivals for the Colorado Avalanche in the Western Conference.