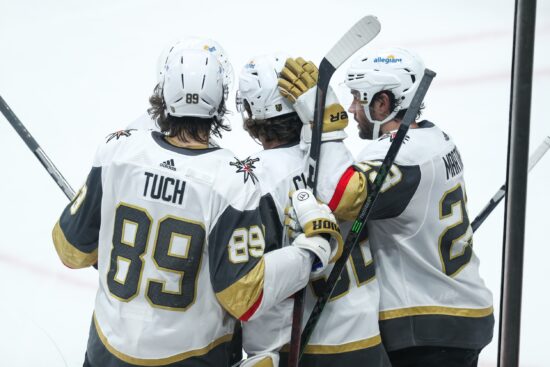 This NHL season has been unlike any other, as the regular season has been affected due to travel restrictions imposed. However, that has only added to the intrigue, which has led to some exciting moves in the outright betting for the Stanley Cup this season.

The clear favorites in the betting for the 2021 Stanley Cup are currently the Tampa Bay Lightning. They will be looking to become only the second franchise in this decade to win back-to-back Stanley Cups, as the only other team to achieve that feat was the Pittsburgh Penguins in 2016 and 2017. Tampa currently sits second in the Central Division, but they have been in excellent form throughout the season.

They have played one game less than the Carolina Hurricanes at the time of writing, but their recent form has been exceptional. The Lightning have won eight of their last ten and have lost just five games all season. No team in the whole of the NHL have lost fewer games so far this season. The form that they have shown so far this season shows that there is a good reason for them to be at the top of the betting, but that doesn’t mean that there isn’t value elsewhere in the market.

Leading Contenders For The Stanley Cup

The betting below the Lightning is very competitive, with leading sportsbooks struggling to separate sides that have excelled so far this term. The Vegas Golden Knights are second in the betting as they look to reach the Stanley Cup Finals for the second time in four years. Vegas remain the pacesetters in the West Division, as they have won 16 of their 23 games so far this season. However, they have recently come into a patchy run of form, as they have lost their last two. Still, their defensive record is excellent, as no franchise has conceded fewer goals this season.

The long wait for a strong run at the Stanley Cup for the Toronto Maple Leafs could also come to an end this season, as the unique layout is certainly helping them build momentum. Toronto have been the leaders in the North Division throughout the season, and no side in the NHL has a more productive forward line. The Carolina Panthers and Colorado Avalanche can also be found at the competitive end of the market.

Who will make the NHL Stanley Cup:

The competitive nature of the Stanley Cup means that it is one of the most difficult sporting competitions to bet on. However, the Tampa Bay Lighting certainly look decent value to reach the finals, as their experience could be crucial. However, that is also a trait that will hold the Vegas Golden Knights in good stead.