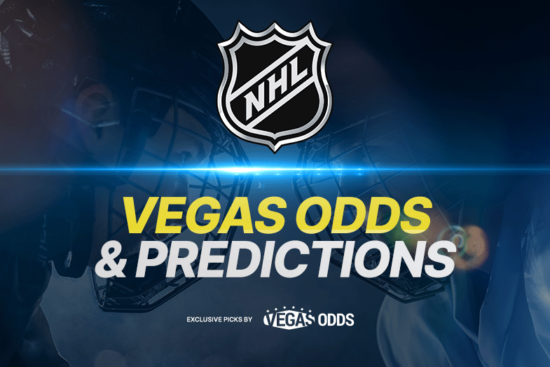 It promises to be an exciting night of action in the NHL on Monday, October 24, as there are six eye-catching fixtures across the Eastern and Western Conferences. You can find our NHL predictions for the games taking place right here.

The Washington Capitals travel to New Jersey on Monday, as they look to build on their win against the LA Kings over the weekend. That was a strong effort, as they eventually came out with a 4-3 win. However, they are conceding too many goals at this point, having already allowed 21 in six games.

This fixture comes at a good time for the Devils, as they have picked up wins in each of their previous three after losing their first two games of the season. Their latest success was a 2-1 home win against the San Jose Sharks. We could see that positive momentum being maintained on Monday.

Two teams that have been in steady form at the start of the NHL season clash on Monday. The Ottawa Senators have turned a corner in recent weeks, as they come into this fixture having picked up three wins on the bounce. They have scored 21 goals so far this term, and allowed just 16.

However, the Dallas Stars sit top of the Central Division and returned to winning ways after suffering the first defeat of the campaign. They look very strong this term, and we could see them recording a second straight win on the bounce on Monday.

It has been a fine start to the new NHL season for the St. Louis Blues, as they have won all three games that they have played. They have scored eleven goals and have allowed just five goals to this point. However, this looks like a big test on the road.

The Pittsburgh Penguins have made a strong start to the season, and they currently sit top of the Metropolitan Division. They have won four of the five games that they have played this term, and have scored an incredible 26 goals.

Meanwhile, the Oilers have lost three of the five games that they have played this season. They have allowed 17 goals and have scored just 16. For that reason, we will be siding with the Penguins on Monday evening.

The standout game on Monday evening comes from Las Vegas, as the Golden Knights host the Toronto Maple Leafs. The hosts have won four of their six games this term, but they come into this fixture having suffered defeat in their previous game. That defeat was suffered at the T-Mobile against the Colorado Avalanche.

The Toronto Maple Leafs have picked up back-to-back wins in the NHL coming into this fixture. Their most recent win came at home against the Dallas Stars. However, we have a concern about their record on the road, which means that the preference is for the Golden Knights.

The Carolina Hurricanes will be looking for a response on Monday, as they have suffered back-to-back defeats in the NHL. Their most recent loss came on the road against the Calgary Flames over the weekend. That was their second straight loss away from home.

However, the Canucks are the only team in the Western Conference yet to pick up a victory this season. They have lost six on the bounce, and have conceded 27 goals, and scored just 16 times. For that reason, we expect the Hurricanes to record the victory.