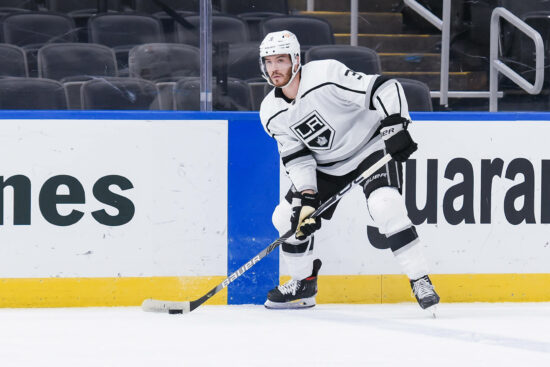 If you’re looking for the latest Rangers vs Kings prediction and odds, then look no further than Vegas Odds.

The Los Angeles Kings will be looking to get back on track in the NHL on Tuesday evening, as they look to avoid a third straight defeat. They will be visited by the New York Rangers, who will be looking for a second straight win.

The Los Angeles Kings remain second in the Pacific Division, but they have lost vital ground on the Vegas Golden Knights over their previous ten games. The Kings have recorded just five wins during that period, while the Golden Knights have recorded seven victories. Meanwhile, the Kings’ leaky defense is becoming a slight issue, as they have already allowed 71 goals in the Western Conference this term.

LA come into this fixture having suffered defeats in their previous two. The Kings were beaten in their previous fixture by the Seattle Kraken. That defeat came by a 3-2 scoreline, with the Kings scoring their two goals in the second and third periods. However, the Kraken edged towards the win with a vital goal in the additional period of overtime.

It has been a slightly inconsistent start to the season for the New York Rangers, as they have gone 9-6-4 in the NHL this term. However, their recent form over their previous ten games has been slightly more consistent, as they have won five times, and have lost just three times in regulation.

They come into this fixture having recorded a win in their previous game in the NHL. That success was against the San Jose Sharks, as they recorded a 2-1 win on the road. The Rangers saved their best-attacking moves until the final period, with Adam Fox and Julien Gauthier scoring the goals.

The team playing at home in this fixture has won the previous four showdowns between the Rangers and the Kings. Therefore, we could see the Kings getting back on track with a vital win on Tuesday evening.