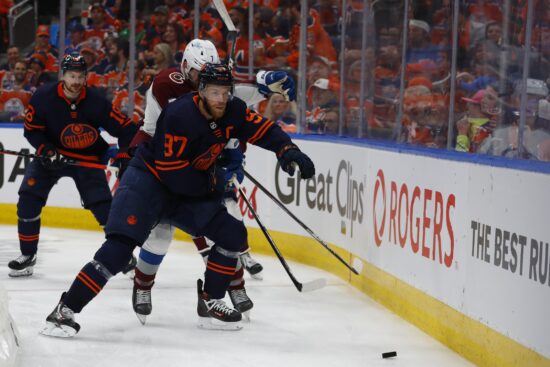 The countdown to the start of the 2022-23 NHL season is well underway. Some of the most interesting betting markets for the new season revolve around the individual awards that players will be hoping to get their hands on. Below, you can find the latest NHL Regular Season Awards 2022-23 odds for the Hart Memorial Trophy, James Norris Memorial Trophy, and Rocket Richard Trophy.

The Hart Memorial Trophy is handed out annually to the most valuable player in the league. Wayne Gretzky won the award on nine occasions throughout his career, making him the most successful player in the history of the accolade.

The James Norris Memorial Trophy is handed out to the best defense player at the end of every NHL season. Bobby Orr holds the record for the most wins of this award, as the legendary player picked up the accolade on eight occasions during his career.

It looks hard to look past the pre-season favorite this year, as Cale Makar showcased his importance in defense to the Avalanche throughout last season. Their success in the Stanley Cup also saw Makar pick up the James Norris Memorial Trophy. A case could certainly be made for Adam Fox, who previously won the award in 2020-21.

The Rocket Richard Trophy is awarded to the top scorer in the NHL. It was first introduced in 1998-99, and has been won on nine occasions by Alexander Ovechkin. The Capitals captain remains among the leading contenders to win the award for a tenth time this season.

However, we find it hard to see past Auston Matthews winning this award for a third time. The Leafs star netted 60 goals throughout last season, and it would appear difficult to see him not at least matching that tally again if he remains fit.

The Vezina Trophy is all about the goaltenders in the NHL, with the award handed out annually to the goaltender that is perceived to be the best in his position. The award has been won by a different keeper every season since the 2008-09 campaign, with a number of previous winners in the mix this year.

Igor Shesterkin won the award for the first time last year, while Andrei Vasilevskiy won the accolade back in 2018-19. It could be a contest between the two once again this year, but the slight preference would be Vasilevskiy.