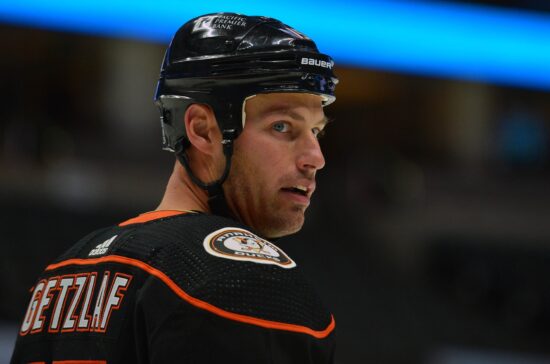 After a crazy first two come from behind overtime wins for the Wild, they opened up their series season with the Ducks with a 1-0 loss in Anaheim. Both goal keepers were stellar in this one as neither side let in a goal until the opening of the third period despite the Wild peppering the net with 34 shots on goal and the Ducks totaling 27. Look for this low-scoring affair to keep up in their second matchup on Wednesday.

Who Are the Wild?

Well we really don’t know do we? We all thought this team was about to pull off another equalizer goal in the third period which would have turned into an overtime win, but the Ducks ultimately did not make the same magic three times in a row. If they had I would’ve said this team was destined for the Stanley Cup.

Still Left Wing Kirill Kaprizov has been killing it so far so the Wild as the igniter on the offense. He leads the team with three assists and also has one goal to his name. However, what the biggest thing for the Wild has to be grabbing a lead early on in games. They have yet to lead a game heading into the third period so far and I’m not sure Wild fans can take much more of having to go through nail biters anymore for close victories.

With that being said, this is a team that traded away a decent amount of offensive firepower in the offseason that were once thought to be cornerstone pieces, namely Eric Staal. So it makes sense they are still tying to find their footing.

Ducks Having Trouble Lighting the Lamp

In their first three games, the Ducks have yet to score over two goals in any of them and have only four goals in total. They are averaging a dismal 23 shots on net and have yet to score a powerplay goal. With that being said their stout defense has kept them in games mainly because the team is only averaging 16 penalty minutes so far.

They don’t blow you away with their offense, but they also don’t make it easy to score on with their own mistake which frustrates any team they play. If Left Wing Maxime Comtois can get other players up to his level considering he has three of the Ducks four goals, then this team will start to be more intimidating to others.

I think the Wild will even the series in this one. They have shown they can score when they need to while the Ducks offense is lifeless right now. Furthermore I am a big believer that a defense can only take you so far if the offense can’t capitalize on the turnovers or stops you create.

Look for the Wild to finally be able to grab and hold onto a lead early in this one as I don’t think Anaheim could come back a big deficit let alone take the lead if they fell behind.