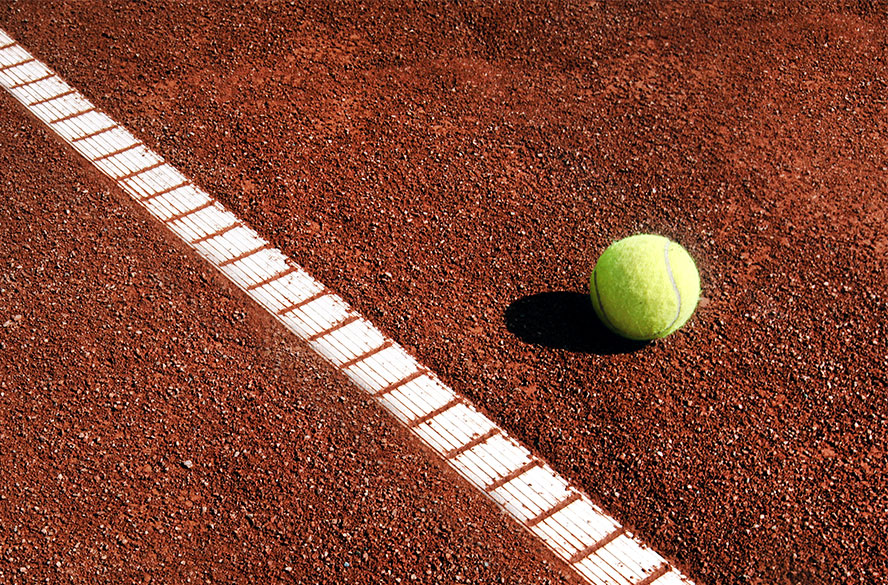 The ATP made an announcement yesterday that professional tennis is not going to be played until July 31. The tour has already been on hold due to the COVID-19 pandemic, which was supposed to end on July 13.

With the extension of the hiatus, many prominent tennis tournaments will have to be canceled. As of today, more than 40 ATP/WTA events have been called off.

A number of ATP tournaments that were set for July will not be able to go ahead according to the usual schedule. Some of those include the following tournaments:

In addition to men’s tournaments, the COVID-19 tennis suspension will also affect some WTA events. Tournaments in Bucharest, Lausanne, and Jurmala have been called off as a result.

The latest decision by the ATP and WTA Tours means that the tennis fans will not see any professional matches until August 1 the earliest. If no further delays happen, the first major tournament to take place in the post-pandemic world should be the US Open.

Tournaments taking place from August 1, 2020 onwards are still planning to proceed as per the published schedule.

The event at the Billie Jean King Courts should start in late August and finish just a week before the start of the French Open. The only Grand Slam tournament played on clay was supposed to start in late May initially before being postponed.

We haven’t seen any professional tennis action since March, with several prestigious tournaments being canceled in the last couple of months. The most notable example is Wimbledon, which was canceled for the first time since World War Two.

Exo-Tennis is Bringing Tennis Back to Atlanta

The fact that there are no ATP/WTA matches on the program does not mean you can’t bet on tennis. Top online bookmakers keep on releasing odds for all of the exhibition matches that are on during the pandemic.

This weekend, the offer is going to get even bigger, as the Exo-Tennis exhibition tournament starts in Atlanta, Georgia.

There might not be any global tennis stars taking part in the tournament, but that doesn’t necessarily mean the matches are going to be boring. The players are bound to give their utmost in every match. After all, the eyes of the entire tennis world are set on them.

The highest-ranked player in the men’s tournament of the Exo-Tennis is Chris Eubanks, who is currently 238th in the ATP Rankings.

It’s a bit better situation when it comes to the Ladies’ tournament, with the highest-ranked player, Taylor Townsend being number 73 in the WTA list.

There are several Exo-Tennis matches on the program this weekend, including the following: