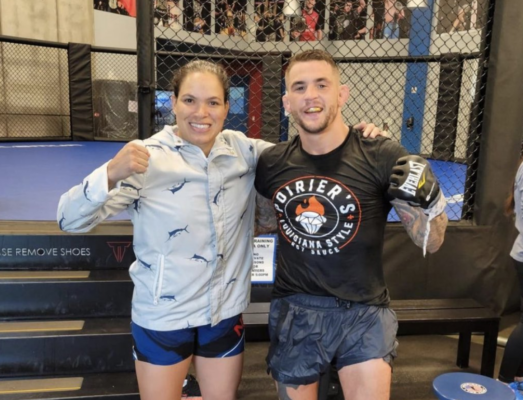 With 2021 now over for the UFC, fight fans can look forward to an exciting new year.

Despite the global disruption the ongoing COVID-19 pandemic is causing, Dana White’s UFC has shown the sporting world how to get on with business with minimal fuss.

The UFC has refused to fall victim to COVID-19 postponements and consequently, fans have been treated to weekly Fight Night events as well as pay-per-views held in sold-out arenas around the globe.

2022 looks set to be much more of the same and following a whopping 18 title fights last year, this year will likely see the promotion attempt to at least equal that number.

Ahead of 2022 in the UFC, a year that could see many titles change hands, below are the current betting odds on which fighters the oddsmakers believe have the best chance of reigning supreme at the end of the year.