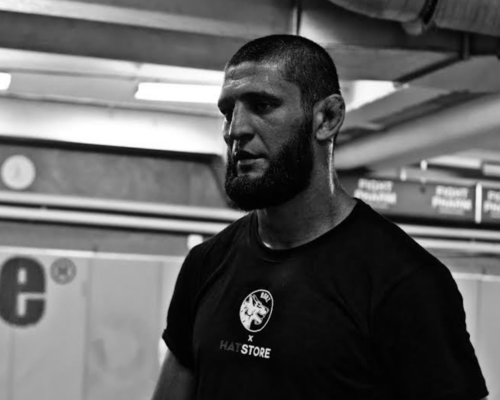 As fight fans prepare to bid farewell to what has been yet another incredible year of mixed martial arts action in Dana White’s UFC, VegasOdds have taken a look at how 2022 could play out.

Following 18 title fights in 2021, next year could see just as many, if not, more, championship showdowns take place.

With the UFC set for another hugely successful year, fight fans will be eager to see the first Fight Night between Calvin Kattar and Giga Chikadze kick off on January 15, 2022.

As the new year edges closer, here are the betting odds available on which title the oddsmakers are expecting to change hands.

Sweden’s Khamzat Chimaev is undoubtedly on course to become one of the UFC’s biggest stars.

Currently boasting an impressive professional record of 10 wins and no losses, there is no denying the grappler’s ability.

Despite being forced onto the sidelines for the majority of 2021 due to a bad bout of COVID-19, Chimaev returned to face Jingliang Li at UFC 267 in October.

Putting in an incredible performance, the Allstars Training Center prospect was able to claim an emphatic first-round victory by way of a rear-naked choke submission.

Now set for a massive 2022, many fight fans are expecting Sweden’s Chimaev to be the man to finally wrestle the welterweight title away from pound-for-pound king Kamaru Usman. Bettors can get plus money (+188) on the Swede to lift welterweight gold.

However, welterweight is not the only division bettors will find Chimaev championship action.

If you fancy the Swede to move up to 185 lb and lift the middleweight title, bettors will find his price at an intriguing +333.

Finally, if fans cannot decide on exactly what belt Chimaev could win next year but still expect him to become a champion, the oddsmakers are offering a reduced price of -137 for him to win a title in any weight class.

Chimaev’s next bout is still unconfirmed, however, currently ranked at 11 in the welterweight rankings, the 27-year-old will likely see his next bout against a top 10 contender.

Despite the threat Chimaev poses to the rest of his division, fellow contender Belal Muhammad has thrown his name into the mix to face off against the impressive European.