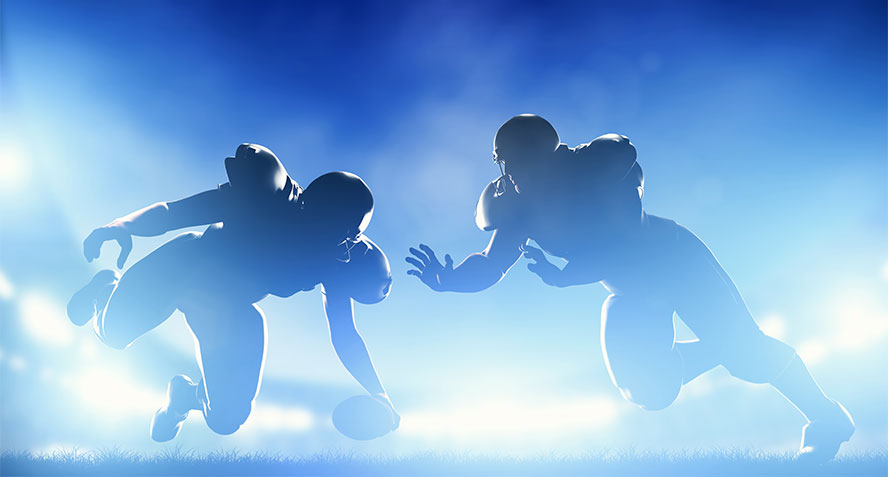 After years of debate, it seems that the time has come for Washington Redskins to get a new name. Daniel Snyder, the franchise owner, is reportedly working on rebranding the Washington-based team. Reports suggest that the team from the capital will enter the new season with a new moniker.

The last straw that brought Snyder to this decision was an official plea by FedEx. The company paid $205 million for naming rights to FedExField stadium, which makes it this team’s most important sponsor. FedEx wasn’t the only major brand to raise the voice on this subject. The same was done by several other companies, including Pepsi.

Washington D.C. is already home to teams called Capitals (NHL) and Nationals (MLB). Adding “Presidents” to the equation seems suitable. Top online sportsbooks agree, giving the +300 odds on such a scenario to play out.

Washington is also the home to a team whose name does not refer to the city’s political importance. The team in question is Washington Wizards, which had a different name until 1995. Previously, the NBA franchise was called Washington Bullets, which was deemed controversial for the fact that the city had a high gun crime rate at the time.

Team name changes are a relatively common thing in the United States, with the last NFL franchise to rebrand itself being Tennessee Titans. The team used to be called Oilers during the era when its base was Houston, Texas.

Other Teams to Do the Same?

America is currently going through the process of correcting racial wrongdoings. A part of that process is to change sports teams’ names that could be offensive to some people. According to Merriam-Webster online dictionary, the term “Redskins” is offensive to Native Americans.

It’s a similar story when it comes to the Cleveland Indians, an MLB franchise that’s been bearing this nickname since 1915. According to the team’s spokespersons, the team is considering a name change, which could happen before the start of the 2020 MLB season.

Another sports team in the conversation about the name change is Atlanta Braves. The term “Braves” refers to Native American warriors, and some believe it might be derogatory. However, the club seems to disagree, judging by their recent statement in which they said that the entire Braves team “honors, supports, and values the Native American community. That will never change.”