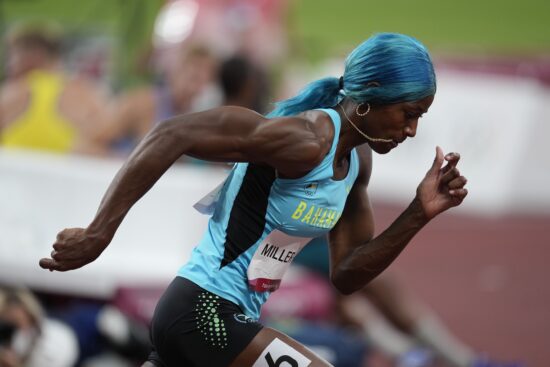 The end of the Olympic Games is fast approaching, but what an exciting few weeks it has been. There have been no shortage of talking points, with new sports taking the spotlight for the first time. However, all the attention will be back on the Olympic Stadium on the final weekend.

The men’s 1500m looks set to be an exciting event this weekend, with a number of stars looking for the gold. Matthew Centrowitz Jr isn’t in contention this year, which means that he won’t be back to defend his Olympic title. However, there are two main stars that will be vying for the place at the top of the podium.

Timothy Cheruiyot is the star at the top of the betting, as he comes into the 1500m final as the reigning world champion. He finished the race in Doha in a time of 3:29.26, which was his best time at a major tournament. However, he will be looking to prove that wasn’t a flash in the pan, as he was second in the 2017 and 2018 Commonwealth Games.

Jakob Ingebrigtsen is likely to be his main contender for gold, as the young Norwegian looks to win a first Olympic title. He was back in fourth in the World Championships two years ago but has set a European Record of 3:28.68 since then. Ingebrigtsen is already a double European champion, after winning both the 1500m and 5000m three years ago in Berlin. He could make history and become the first Norwegian to win this race.

One of the races of the Olympic Games will take place this weekend, as a very open field contest the women’s 400m final. Reigning world champion Salwa Eid Naser will not be involved in the final after failing a drug test, which means that the top three in the betting can all believe that they have a great chance.

Marileidy Paulino could be the runner that has gone under the radar throughout the competition to this point. She ran 49.38 in her semi-final, as she crossed the line first, which was the second fasted behind McPherson. There’s no denying that she can go faster, and she will need to in the final. This could be her opportunity to make history for the Dominican Republic, with McPherson most likely for the silver.