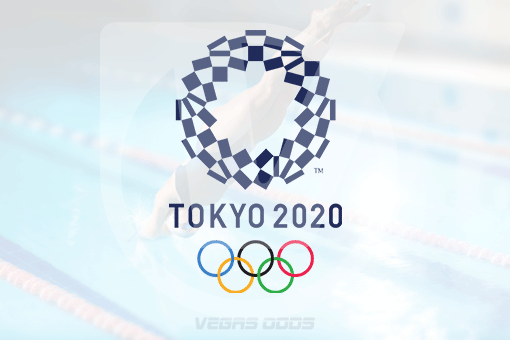 Some of the most hotly contested events at the Olympic Games this summer will take place in the field. The women’s Triple Jump, Shot Put and discus are among the most competitive. However, which stars could take home golds in these events?

The final of the women’s Triple Jump takes center stage in the Olympic Stadium on Sunday. Francoise Mbango Etone remains the Olympic record holder after jumping 15.39 when winning gold at the 2008 Games. Caterine Ibarguen will return once again, as she looks to win a third Olympic medal.

The Colombian won silver in London, and gold at the Rio Olympics. However, Yulimar Rojas is the hot favorite in the betting after jumping 15.37 when winning gold at the World Championships last year. She was the silver medallist at the 2016 Games, but looks to be the one to beat as she is the holder of the world record jump of 15.43, which she set in Madrid last year.

The women’s shot put final will also take place on Sunday in the Olympic Stadium. Ilona Slupinek remains the Olympic record holder after setting a score of 22.41m at the 1980 Games. New Zealand star Valerie Adams is the most decorated woman ever in this event, as she has won two golds and one silver during her career. However, she was beaten to gold in Rio by American Michelle Carter.

Adams is also a four-time world champion and has a personal best of 21.24, which was set ten years ago. She looks to be a solid bet to win a medal in Tokyo, but it may not be gold. Gong Lijiao may be the woman to beat, as she has won silver and bronze at the Olympics in the past. Lijiao also won gold at the World Championships in both 2017 and 2019.

One of the most competitive field events taking place in Tokyo this summer is the discus. It has been an event dominated by Sandra Perkovic over recent Games, as she has won gold at both 2012 and 2016. However, there are a wave of new challengers for the Croatian.

The 31-year-old holds the national record of 71.41 in this event, but she finished just third in the World Championships two years ago. Yaime Perez won gold on that occasion, as she landed a throw at 69.17m. Her personal best is 69.39m, which was set in 2019. Jorinde Van Klinken would be our pick to win gold, as the Dutch star currently holds the leading distance in the world this year. She threw 70.22m in May, which also made her just the second woman to throw over the 70m distance since the year 2000.

The women’s long jump will be a thrilling contest in the field on Tuesday, 3rd August. Two-time Olympic medallist Brittney Reese will be looking to tie the record set by Heike Drechsler in the event, as the German is the only woman to have won three Olympic medals in this event.

Reese is the leading chance in the betting after having won gold in London, before claiming silver behind Tianna Bartoletta in Rio. However, Malaika Mihambo would be our pick to win the long jump. The German set a world-leading jump at the World Championships two years ago, as she jumped 7.30 to win gold. The 27-year-old missed out on a podium finish at the last Olympics, but this will be her chance to rectify that.